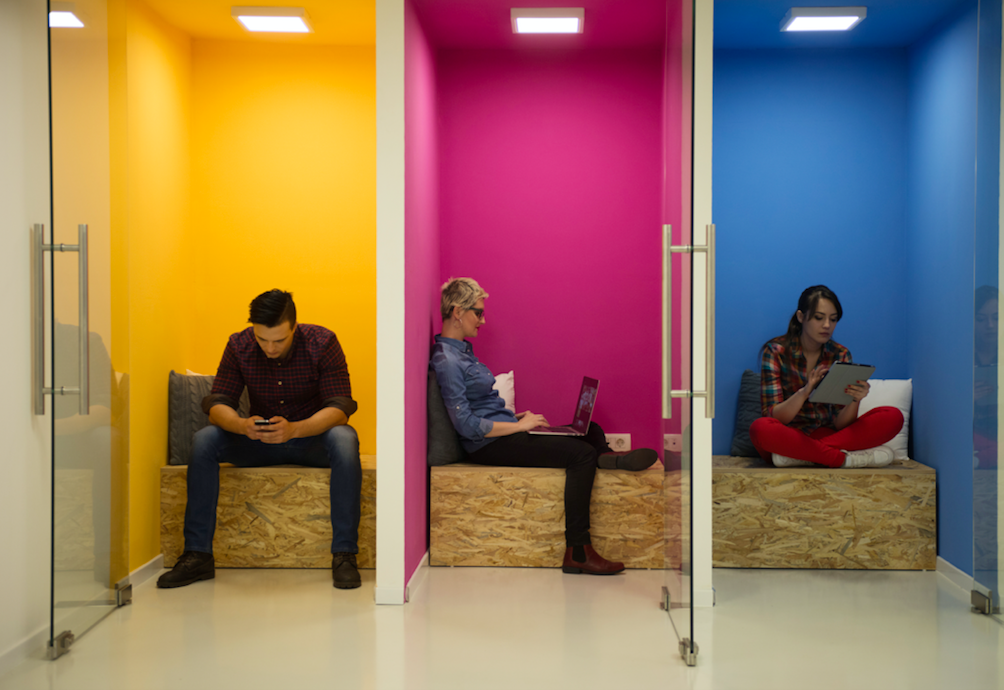 Today is also four days since I got my two alive kids home from the UK.

I’d been saying to them over the past week, “I don’t mind where you are – I think the UK or France will be much of a muchness. You’ll have what you need in both places. Food, running water, electricity, internet, other basics. But if you want a bit of home-time, if you want to be in lockdown in France at home, rather than in the UK in university digs, then plan on coming back. Within a matter of days your options for travel will be drastically reduced”.

I added that I wasn’t panicked about “the” situation, nor was I worried for their safety. I also said that while I would love them to be at home with me, I wasn’t asking them to come back here. That it was their decision. I was trying to channel Mike’s calm and I think I succeeded. I think I channel Mike much of the time. It’s the only way to live, I realise. Just channel Mike. I survive better that way.

I am pleased to say that my two alive kids came back, even though figuring out how to collect them from the airport in Geneva (Switzerland) when home is in neighbouring France was a bit of a mind-bend.  I don’t have a Swiss work permit, a Swiss car, any Swiss identity papers… and France had shut down already, which meant borders were closed to crossings, apart for necessary health- and bona-fide workers.

As things happened I stayed in Geneva on Monday night at Medjool’s mum’s house for reasons that suited him. I nearly didn’t, but am so glad I did for myriad reasons. Not only did it mean that I didn’t have to spend hours crossing the F/CH border; it also meant I could still travel around freely in a country two kilometres away from where I live when my own country was on lockdown. And it meant many other things too.

Weird and wonky rules, but it all worked out my way.

I was careful going to collect them. They were on different flights from different locations in the UK. My daughter’s flight was 30-40% full. My son’s flight was only 10% full.  I am so grateful to EasyJet for flying such nearly empty planes. I will write them a Thank You letter, I think, knowing how hard this time is for them. The risks the staff take seeing so many passengers every day. I am grateful they were all still working to bring my big two home safely. (I have just posted the letter – see below)

And now they are home. We are home together. Three of the five of us. The only three still breathing. I feel so soothed that they are home. It’s still abnormal as a family configuration. I hadn’t got used to four of five, let alone three of five.

I have lived in an acute state of alert for so many years now due to all of my losses that I feel I am functioning normally. And it’s only when some “soothing” comes into my life, some balm and comfort, some presence in the house, that I relax into something that, while not “how things used to be” at least has a few more of the former ingredients.

Tonight Ben is cooking for all of us. Megan is turning her room upside down and her 1980s music is blaring. And after we have eaten, we will play board games.