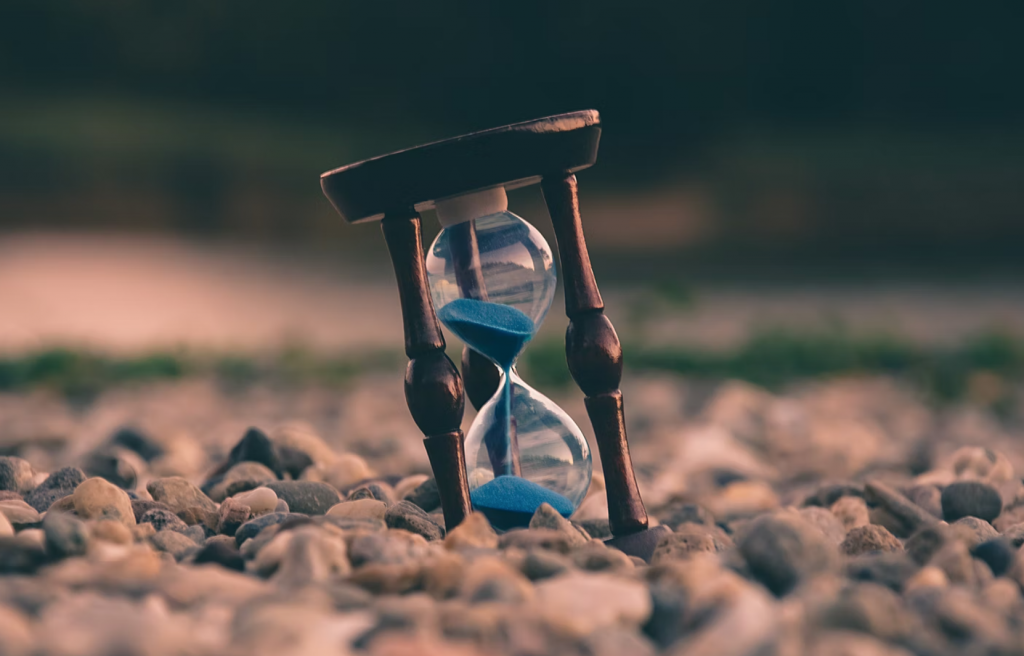 What You Should Know – revisited

“I was talking the other day about the realities of the second and third years of grief. We have this erroneous (and stupid) cultural idea that grief will be over, or at least appreciably better, by the end of the first year. Eighteen months, at most. We all know that’s a lie.
​
But it’s weird to talk with a person in those early months of grief and tell them that year two will be “worse” than what they’re living now. That doesn’t seem fair or helpful, either.
​
The problem with not telling the truth about the longer-term nature of grief is that people pass those magical one year, eighteen month, dates, and think there’s something wrong with them that they feel….. even worse.
​
This week, writers, let’s write letters to people who enter the grief world behind us. If you could tell them anything about the road ahead, what would you say? I won’t give you a passage from another writer for this one. Just go with your gut. Don’t try to make it pretty, or “writerly.” Just write what you feel. A love letter, of sorts, to the people yet to join our shores”.

I haven’t written into a Megan Devine prompt for a while, but this one pulls me in. It’s a prompt similar to one she uses very early in the 30 day Writing Your Grief programme – “What you don’t know … What doesn’t show… about Grief…”.  I have written into that prompt three times over the years, but not for over two years. But it’s not an easy prompt to write about.

I notice I feel reluctant to write about “what it’s really like”, because:

My losses are multiple and all way too close to the heart and bone;

My losses happened fast and furiously – still reeling from the first when the second, then third, then fourth came, each one bigger and harder than the previous one;

I have had to reorder, recreate my way of living so many times – and it’s still ongoing, and I realise it always will be;

I have new identities that are hard for me to fashion into a coherent whole: One of five kids? Widowed yet in a new relationship? Mother of three?;

I have stories core to my life and experience that people simply don’t want to hear about – that at best, they bounce off of, back into the safety of their own lives and stories;

I do have a beautiful new love. I still say “new” after almost 3 years. I wonder when I will drop that adjective. Perhaps never. Perhaps my love with Medjool will always feel new. Surprising. Unexpected. Unplanned for. A new love I didn’t contemplate in my life because I thought I would have Mike.

And yet, even the people who are a bit more “like me” – I have met a few now through my Multiple Losses group for people who have lost a spouse and a child – well, of course we are all different too. We all have different experiences of the losses, different orders, different ages and years, different illnesses and accidents, different crises and traumas, different baseline characters and skillsets, different levels of support and levels of holding around us in our lives…

So with all of that, I can only express my own perspective and experience. No generalisations possible.

Year one sucks – it is mostly shock, numbness, coping, functioning.

Year two sucks – reality sets in deeper, consequences and implications are felt more vividly, extending out into the future like ripples on a lake that you couldn’t at first see because of the crater made by the boulder that crashed the surface in year one.

Year three sucks – It’s easier to talk about the person/people who has/have died to people, SO LONG AS it’s not about missing them… just bittersweet stories allowed that people can nod their heads at – nothing too uncomfortable please.

Year four sucks – because I have more and more experiences without you, that I can’t share with you, that I have no-one in my life who can “get it” like you can. There is more of me that no-one sees, knows about, witnesses.

Year five sucks – because there is more extraordinariness in the two surviving children that just stops me in my tracks, that I am so proud of, that I want to extol and discuss and explore and dissect with someone who knows and loves them as much as I do, if not better.

The gap between life before and life now ever increasing.

The topics, the experiences I don’t talk about multiplying.

The parts of me not known by another – though known deeply by myself – expanding.

The questions, issues, challenges in my life that I don’t bounce off with anyone because I am on my own such a lot.

The newly-gained capacity of spending an entire week with a bunch of new people, and at the end of it, perhaps one or two people know something of my life.

In year one and two I blurted it all out anytime I had to spend any length of time with people. Or any time I was flooded emotionally. I explained my behaviour over and over. Particularly to sales people and customer service people in shops and organisations.

So no – it doesn’t get easier.

Some parts – many parts – do get harder.

But most of all, it gets different.

New stuff, issues, challenges come up that need to be absorbed.

The early stuff that was overwhelming – some of that goes away, some of that becomes routine, and strategies are devised to cope and accommodate.

New questions emerge, unresolvable. (Where will I be living, five years from now – assuming I live five more years? I have no clue. But if Mike were alive, I would know – at least more clearly).

I will always be one of five kids.

I will always be married – and widowed – to Mike.

I will always have three kids.

And I will keep practising loving what I have, and what I have had, in this precious life.