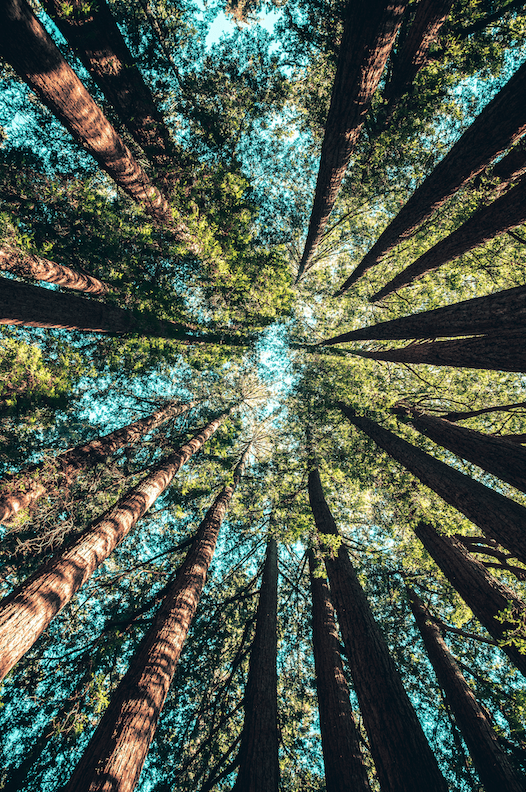 Main image by Casey Horner on Unsplash. Other pictures my own, unless stated

I don’t know why it is, but I have always felt I have disproportionately more Aries, Taurus and Gemini friends than from other parts of the year. Even if my childhood bestie was none of these. Nor was Mike. But in terms of very specially generic friends, or generically special friends – if there ever could be such a thing – I’ve always found Aries, Taurus and Gemini easy to get along with. Someone who knows more about Astrology and Sun Signs and Temperaments might have a theory as to why that is.

Anyway, with each passing day between March and June, I feel I know someone with a birthday. Some days I have more than one friend with a birthday. And then Facebook and LinkedIn remind me of yet more people whose birthdays are not logged into my cells.

Thursday 21st April is one of those days where I wake up and, once I remember the date, think of my grandad Jim, now long dead, born on 21st April 1904. He’d be 118, which I realise is a silly thing to say, but I do like to wish him a happy birthday and work out his age, even if he died over 30 years ago. He was a special man, a brave, courageous and principled man.  Being a conscientious objector during WWII cannot have been an easy, natural or common choice. Though by golly, with what is going on in the world, why we don’t hear more of them, have more of them, I don’t know.

I also think of my baby cousin Ellie, now not so much a baby at 51. She is very much alive, and so I can leave her a silly little message.

And I even spend a moment thinking of our Queen, also born on 21st April, 1926, so now 96. I think she looks extraordinary. She will be celebrating 70 years in her role this year. In principle I don’t much bother whether a country is a republic or a monarchy – I don’t have strong views on the matter. What matters more is the leader’s decency, humanity, and relevance to the people. But I do bow deeply to E II R’s composure, selfless service and attention to the longer-term – something we rarely find in most countries’ politics. Not that I think long-term dictatorships are a solution either. Evidently.

During the course of Thursday 21st, I also got to celebrate and honour two additional birthdays – that of lovely Anna, the now six year old Ukrainian girl who had been living with me, along with her family, for a number of weeks. All she wanted for her birthday was a cake with Elsa from Disney’s “Frozen” on it. Other Ukrainians’ wishes might be harder to pull off, but for this six year old, it was a relative cinch.

And, during a discussion with lovely colleagues and peers in my field from the world over on the importance of “Nuance”, both in our work, and in our day-to-day living, I learned that it was one participant’s 98th birthday! 98! And on Zoom! He had the biggest, beaming-ist smile, and as sharp a mind as any of us present. I truly love being in a field where people simply don’t “retire” in the usual sense. There is always work to be done, and so people carry on working, participating, learning, contributing. A bit like the Queen.

And finally, a day after the birthday-rich 21st, it was our own Planet Earth’s birthday on 22nd April – “World Earth Day”. Not that anyone really believes it was the 22nd April, of course, way back then, 4.6 billion years ago, that the world came into being. But it is nice to have a birthday for the Earth, and to celebrate World Earth Day. I didn’t know, until a matter of weeks ago, that there was such a thing, but it’s been going since 1970 – or 52 years. https://www.earthday.org/earth-day-2022/

I organised, and co-facilitated, with the intrepid and up-for-anything Mélanie, my new local coach-friend, a Deep Time Walk, which, over a 4.6 km walk, invites us to fully (with head, heart and body) experience the deep geological time of our planet’s 4.6 billion year history. Our event was even publicised in the local Geneva paper.

There were just under 20 of us – of which I knew just a handful – and we walked in cool, damp, then later rainy and frankly wet April showers, along the banks of the Allondon river, which weaves in and out of France and Switzerland, starting in the Jura and ending up in the Rhone.

That means that the time since the Industrial Revolution started, let’s say 200 years ago, is a mere 1/5th of a millimetre on a 4.6 km scale. It is mind boggling, body shuddering and heart-breaking to start to fully absorb the implications of this.

What the fuck have we done? We have more than been asleep at the wheel. We have been arrogant and blind narcissists too.

Sometimes I can be overwhelmingly distressed about it all. It can make me lose all hope.

But on my better days I remember that there is huge wisdom in the system – the planetary system, that is. Collaboration will come good. I don’t know whether the human species will get it together to maintain the world as we seem to like it now, but species, together, will find ways to survive.

Cooperation, collaboration and interconnectedness have always been the name of the game. We just forgot. Resulting in, in the words of Otto Scharmer, not only an Ecological crisis, but a Social and Spiritual one too. None of these crises is isolated. They are all intertwined. But with politics and economics being considered to be finite, not infinite, games, the world looks on and plays in terms of winners and losers.

I don’t know that we will wake up, collectively, in time. But I do know that each of us can, has to, make better choices – if not for the survival of all of humanity, then at least so we, and future generations, can go to our death beds knowing that we did our best.  We truly tried.

During the walk, Medjool shared a beautiful insight. We come to realise that all of the world’s water is the same that was on the planet in its earliest days – years, centuries and millennia ago. That all matter comes from, and is as old as, deepest time. And so, Medjool reasoned, it makes sense to say that “my body is simply ‘on loan’ to me”. That its two-thirds water has been, not only in other people’s bodies, but also in other species’ bodies – perhaps even those of dinosaurs – as well as in lakes and rivers, craters and rocks. And that, in the very short fullness of his time on this planet, that same water, his saliva and tears, will continue and live again in other living species. Which may or may not be homo sapiens.

There will be a lot more deep time. We, humanity, might not be around to experience it, but deep time will continue.

It’s sobering and vivifying at the same time.

My own reflections are about timescales of pain and grief. That relative to earth’s age, my experience is zip. Nothing. Not even a pin prick of light in the solar system. I do realise that.

And yet, imagine all of Gaia’s Grief – cumulated. The Grief of all human beings, all primates, all mammals, all sentient beings – perhaps even the Grief of insects, plants, trees themselves, as well as that of the rivers, lakes, seas, glaciers and poles, and then that of the rocks and mountains too. Surely that Grief, that collective Grief, must weigh a little more heavily. That Grief surely cuts at least a little into Gaia’s crust.

Life survives. Some cycles are short and fast. Some are long and slow. Species come and species go. Grief will come and Grief will go.

There have been many mass extinctions. So many! Extinctions where 70%-90% of living species disappear.

Oh the Grief of that!

And yet, life comes back.

Along with love and collaboration.

(There is much more noodling for me to do here).

1 thought on “Birthdays and Earth Days”