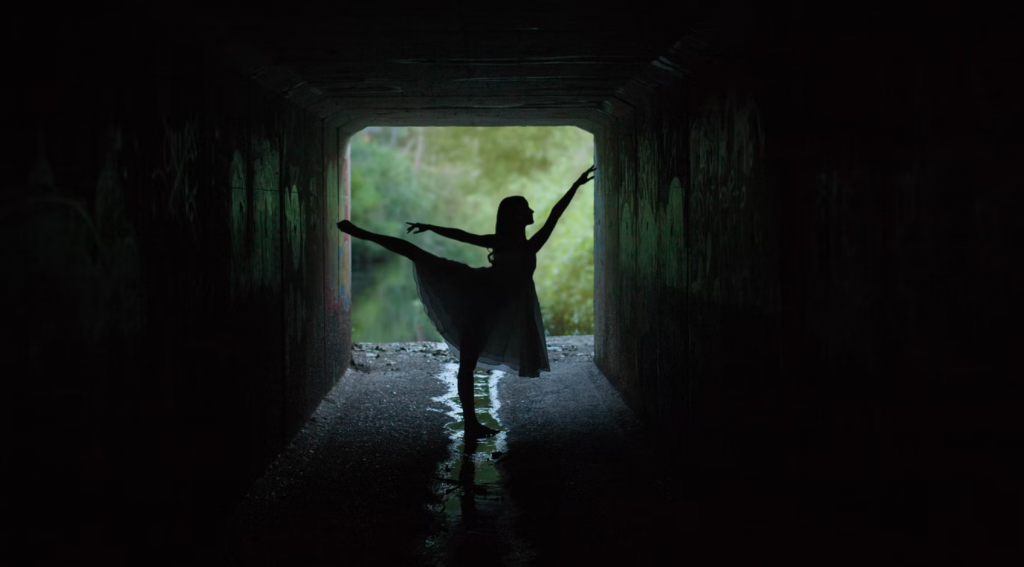 Grief Analysis At The Cinema

Image by Kyle Head on Unsplash

One of the independent cinemas I go to puts on a wonderful range of premieres, at which any combination of the film director, producer, key actors, etc, are present during and afterwards for reflection and discussion. I love it. The two people from the cinema who manage the process are articulate, witty, compassionate, collaborative and combative (I’d go just to watch the two of them interact! Such great partnership). And the additional insights I glean from hearing the invitees share the inner workings of their minds, or audience members’ reflections on how parts of the film particularly touched them, are rich and often very moving.

Medjool has no fear – at least fear not visible to me, anyway – about asking for the mic, then sharing a question or an insight. He’s done this for two or three films we have seen over the duration of our relationship. What I have noticed is that he picks up on a secondary, or underlying (i.e., not core to the film) line of something inherent in the film, and connects it to something else… which invariably leads to additional input from the film producer or actors present. He has an eye for the less-than-visible.

This week we saw yet another premiere, for “En Corps” (clever play on words), a fictitious story about a classical ballet dancer at the top of her game who has a devastating, career-ending, accident. After some wound-licking and soul-gazing, she turns to modern dance and finds her place in the world again. The film is lovely – not just because of the glorious beauty of the dance scenes and the concomitant music – but also because of its feisty characters, scenes that make you laugh and cry at the same time, and overall “transformative arc” of the storyline. Which, let’s face it, is feel-good-y. Even I feel good after watching someone overcome the odds.

As the film ended, and the credits rolled up, I was crying crying crying. Tears streaming down my face. The closing scene, which I cannot describe without being too spoiler alert-y, resonated closely with aspects of my life, particularly having children on the cusp of adulthood without their other parent there to witness.

It took me a while to formulate my comment, and I bravely took the mic then articulated my feelings. I shared how much a particular scene had touched me, that the lines of loss, I felt, went deeper than one might have thought. I was kindly thanked for my comment, and the mic went elsewhere.

That no-one picked up on the comment didn’t surprise me or bother me. People don’t generally sit around in the swampland of grief and sadness for long, particularly not in a public venue.

Medjool, my sister and I quickly headed off in our separate directions after the film as it was getting late, so we didn’t have much time to share our own thoughts together.

The next day Medjool sent me a lovely voicemail, expressing his irritation, no, his consternation, at the “transformational arc” that is omnipresent in films, adding simply, “some things do not make us stronger”. He added that he was sorry for the silence that ensued following my comment, and that even for him, what I had evoked was clear. He said, “You don’t need to have had great losses to resonate with what you brought forward about grief and loss”.

I was touched. I was touched by his irritation/consternation at the movie industry’s addiction to having a transformative storyline.  It’s true. Sometimes life is just shit, and the shit does not make you stronger or better. I have prepared a “mini-TED talk” (haha) about this which I will share sometime.

And I was touched by his reading of the audience’s reactions in the cinema, his exquisite attention now to how people avoid talking about grief or loss. How conversations just “move on swiftly” to another, sunnier topic.

There was another bit in the film that bugged me at the time, that I forgot about during the discussion, and that I will find a way to write to the producer, Cedric Klapisch, about. I like the man, I know he does good work, and I think he can get better at representing grief in the film industry.

Josiane: Tell me about your parents

Elise: My dad is a lawyer

J: And your mother?

I imagine these questions for Ben and Megan. I am sure they get them all the time.

“What do your parents do?”

“My mum works freelance as an organisational psychologist”.

“He’s dead, but it was nearly five years ago, so it’s okay”.

NO NO NO and more NO!

I so hope people ask questions, then more questions, making space for them to talk about Mike, about Julia, and not just the alive people in their lives.

Dying, death and grief are not diseases. They are part of living. Part of life.

Indeed, they are the only guarantees in life.

(And by the way, I still loved the film).

3 thoughts on “Grief Analysis At The Cinema”