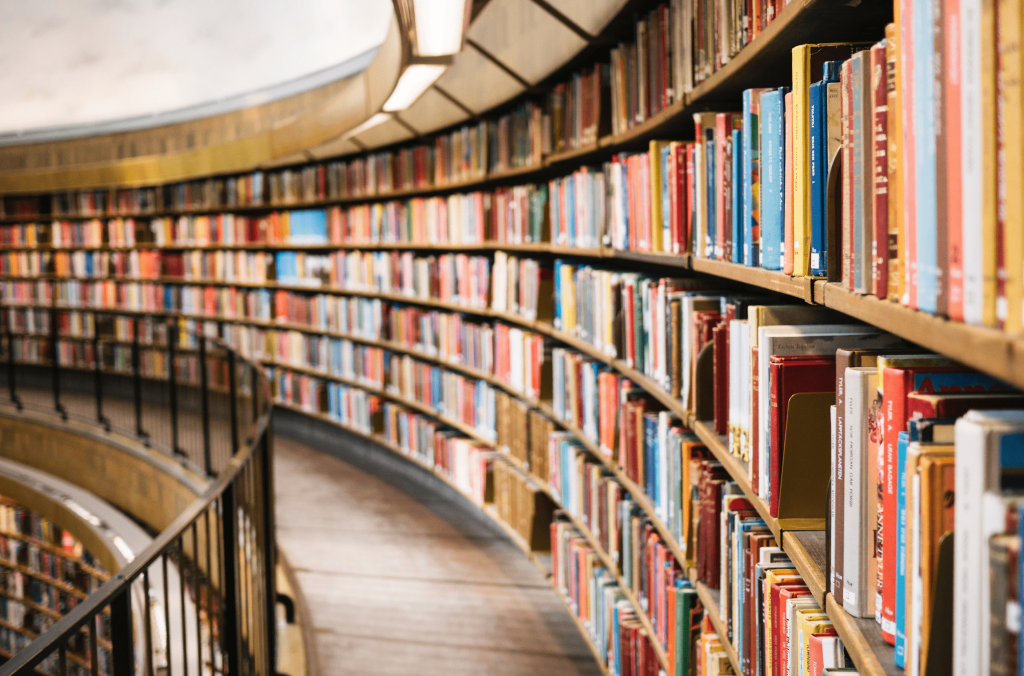 Throwing out decades of memories

Our house has long needed a lick of paint, new staining and varnish on wooden floors and stairs, mouldy patches on bathroom ceilings scraped off and refreshed with white paint, new lights/lighting, new curtains sewn so that they match better with whatever is around…

And that is just the small, aesthetic jobs.

The bigger jobs include revamping and repainting the kitchen, laying down new floorboards here and there, re-whatevering the garden path and patio, re-seeding the garden, putting in a new gate….

I am confident that the bigger jobs won’t get done, but a number of the aesthetic jobs are underway and have been for a month.

I hate needing to admit that the house that Mike built is no longer decorated appropriately; that what might formerly be called a “lived-in”-look has become “scruffy”.

I hate having to make paint colour decisions without Mike. Or indeed without Megan – though she has helped a lot.

I hate dealing with – and getting defensive about – the subtle mockery from workmen as regards the ways in which Mike cut corners to make things work in this ancient and unusual farmhouse home.

I hate not knowing exactly where the water comes into the house from outside. Or what we might do to stop the toilet cisterns furring up with the area’s hard water.

I hate that it falls on me to do all of this. (I realise as I write this how adept I have become at mowing the lawn and weeding the flower beds. Tasks I was floored by in the early months. Jobs a friend had to come and help me with. New skills I have gained in the last five years.).

But that is nothing compared with the emotional effort of:

Emptying the contents of one room after another, then hall and landing shelves, into banana boxes, sorting and sifting a little as I go, deciding what to “chuck now” without even thinking about it, and what to sort through “later”. Should “later” ever come.

Lugging decades’-worth of books and novels to the dump in IKEA or supermarket bags because there is no-one here to read them anymore, and there really isn’t space to keep everything.

Putting Julia’s oboe music and instrument to one side so that one day I really might, perhaps, maybe, take it along to the next village where her former teacher still teaches (oh – I so want to keep the oboe. But truly, I know it will get better use from someone else).

Throwing out the CDs. And I mean hundreds of them. Not only do we no longer have a functioning CD-player – other than in the car. But most of them were backed up to iTunes about ten years ago. And even I have got rid of iTunes and listen to Spotify now. But like a Kindle is to a book case, so is Spotify to racks of records or CDs. The strategy for finding something special to listen to, or read, is totally different. I know I will miss my books and CDs.

The hardestest part, though, was, is, and will be, figuring out what to do with decades of letters, journals, photo albums, photos and cards.

Each one of us had a “treasure box”. Mike and I had two.

Old British passports with their corners cut off.

And 30 years’ worth of Valentine’s cards, birthday cards and letters to and from Mike. Letters I wrote when I went to work in the US for four months, not quite two years into our relationship. Or cards from Australia and New Zealand when we had been together about four years. It was so hard for him to not hold me back, and yet he did not even try. He knew that as a 22-year old then 24-year old, I needed to go and explore the world. We didn’t have internet. We didn’t have mobile phones. Just the odd phone call and post-card. He was very trusting. And exceedingly generous. I learned a lot from that back then, and now, as I see all of the cards I wrote him, and that he kept, it was not easy.

A quick flick through is all I can manage, from a time and a hurting heart point of view.

Such happy times. Such big adventures.

No sign in a single photo of what was to come.

I will throw out books and CDs. Decades worth of them. It makes me want to vomit. I close my eyes as I tip bag after bag into the skips.

These precious memories – so many already forgotten – they need a place to reside. At least for a while longer. In case I might find the strength to go back and re-live some of them.

For they are evidence. Proof. Of a life without ashes.

8 thoughts on “Throwing out decades of memories”