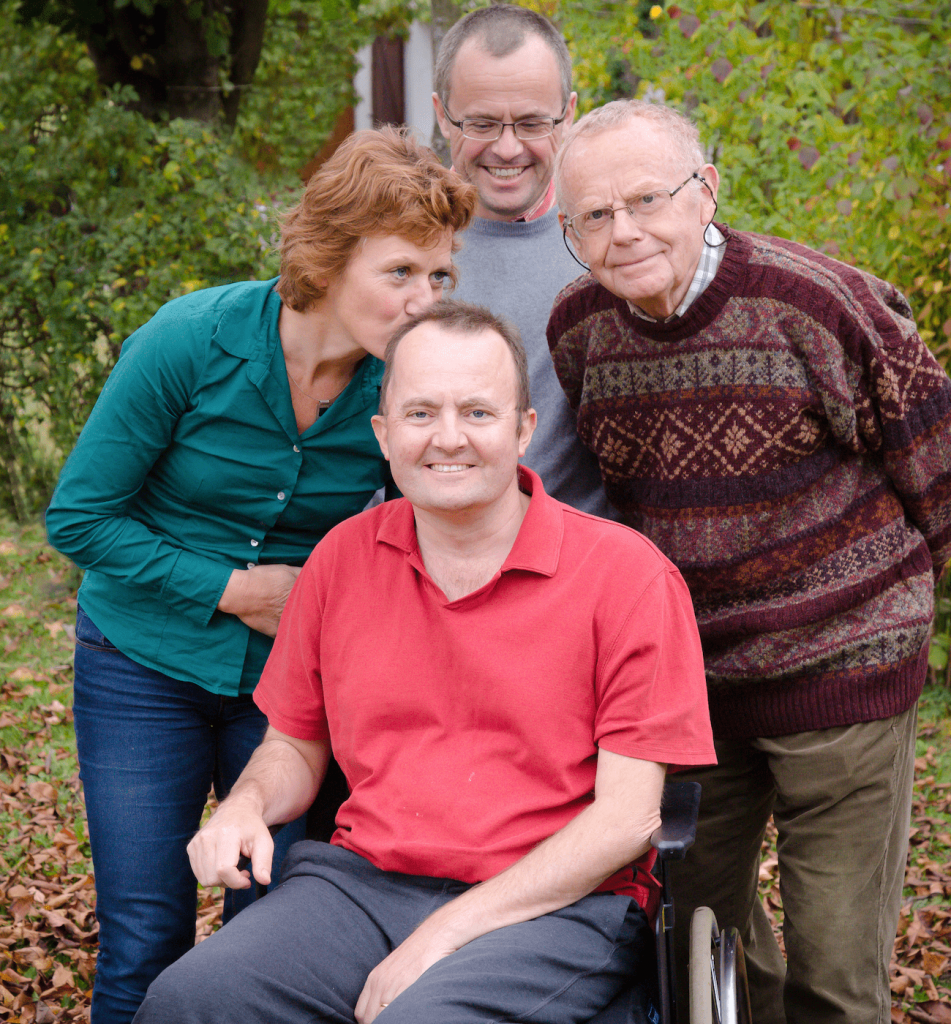 “Go Get Yourself A Bigger Problem”

Back in the early 1990s, I worked for a couple of years post-Masters, in a small consulting firm of organisational psychologists in Cambridge. One of my colleagues – let’s call her Terri – was a bullish, no-nonsense Aussie, who has stayed in my mind all these decades, despite us losing touch soon after we both left the consulting firm. I just checked to see if I could find her on LinkedIn. I cannot.

Terri was a toughie. She was about my age – mid-20s – and was living and working a really long way from home. I was away from home too, but Brussels-Cambridge was less of a hike – even pre-EuroStar – than Sydney-Cambridge.

I didn’t get to know Terri that well. With perspective gained over the intervening years, I suspect she had a few protective layers – and I sensed that her upbringing and life had not been an entirely smooth ride. Shit had happened to her, I think. Little things. Big things. And in the UK, both within and outside the work environment, more shit seemed to happen to her. She seemed to just shake it all off. Duck-like. Teflon-like. I am sure things affected her more than she ever showed us, but she seemed to “woman-up” and get on with the next thing.

One of the phrases I remember her using – only mildly cynically – was, “If you have a problem that’s bothering you, go and find yourself a bigger problem. That way the first problem will seem to fade in importance”.

Milk spilt on the floor? Yes, that might be a problem.

House on fire? Suddenly the milk spill is not so much a problem.

Easy. I get the rationale. It seems to hold true.

And I find too, that in my experience, it holds true with Grief. At least to multiple losses Griefs.

Don died. We had what was, in my experience, a really rare, simple, pure, platonic, male-female friendship. No messiness or awkwardness once we agreed to be “just friends” (for I did ask him out when I was 18, but he already had a girlfriend and graciously said, “Thank you – and no”. End of that story).

Only four months after Don’s death, and 6 years ago now, 10th of January, my youngest brother, Edward, died. Don’s death paled by comparison. It shouldn’t have, because it was, and always will be, a big loss. But Ed’s loss was bigger still. Not just because he was my brother, but because his friendship, his love, our relationship, our history, went still deeper than my friendship with Don. I remember that there were times where I found myself shocked to be no longer thinking of Don. Edward’s death felt too much to grasp. Too much to put my head, heart and hands around. I had to put Don to one side.

I was barely getting used to Edward being gone when Mike got ill, and some months later, died. Most of my family was still caught up in the loss of Edward but now I had had to set him to one side.

Out of sight. Out of mind. Out of heart.

Too much. Too much.

And I was nowhere near getting used to Mike being gone (I am still not, and probably never will be; I used his name just this morning when I was referring to Medjool), when Julia died. Here it was different. It wasn’t that I had to push Mike to one side. I didn’t, and I haven’t. Julia’s death didn’t take over because I just couldn’t fathom the loss of her. I couldn’t entertain even the idea of it. And much of the time I still cannot.

My biggest loss still feels to be Mike. Not Don. Not Ed. And bizarrely not even really Julia. For now. But that’s because I cannot touch into it, into her absence, into the vortex, for more than nano-seconds at a time.

Too many stars dying. A dark, black hole. Ever expanding.

I don’t want to get into orders, or hierarchies, of losses or grief. Some grief therapists maintain that there is no hierarchy of grief. I think they mean that you cannot, should not, compare one person’s loss of their granny with another person’s loss of their granny. But the person who lost their granny, surely they can “rank”, surely they can “hierarchise” their own multiple losses? Even if the order shifts from moment to moment, from day to day, from month to month.

A sadness I have is that my intentional, conscious mourning and grieving of Edward (and Don) feels permanently pushed to one side. I am not asking to be in active pain and ongoing suffering over their losses. But I do wish I had more space, more capacity, to “re-member” them – to give them membership and space in my day-to-day life. I would like to re-member him, (and him), and remember and tell more stories, anecdotes and phrases that bring his (their) essence to life.

And so, for the 6th Deathiversary this 10th January 2022 of my younger brother Edward, who I miss very much, still, I want to make a more conscious effort to re-member him into my life. Lest what’s left fades yet further.

Thank you for being my only younger brother. Our big brothers were just too much at times, weren’t they? I am sure you’d agree, being 4th in line.

Thank you for being the one who let me win fights against at least some boys, at least some of the time. For there was a time when I was bigger and stronger than you, and was I damned well going to use that privilege.

Thank you for being part of the gang of five, that let me be the “real middle”. I still introduce myself as the middle of five children – the real middle. Dead or alive, you’re still my brother. I am still one of five.

Thank you for always loving me, always finding me wise. Your admiration of me has been so validating.

Thank you for loving my husband, almost as much as I do. You used to fantasise together about setting up a high-class restaurant where Mike would cook, Alex would select the wines, and you would be the Maitre d’, chatting away to guests. A perfect fit. (I didn’t seem to have a role in that fantasy).

Thank you for loving my kids so much so that, at the time you thought you couldn’t have any of your own, you moved from Australia to France so that you could at least share in ours.

Thank you for listening, then acting, when I told you off about your not having got a Christmas present for our then still young kids.

Thank you for taking up cross-country skiing at a relatively advanced age so that we could spend time together. Chatting and gliding. Gliding and chatting.

Thank you for being in my life for as long as you could. Even if 46 years was way too short.

I miss our friendship.

I miss our love.

I miss not having a closer relationship with your daughters, which I know I would have if you were alive. It would all just be easier. More effortless. More inevitable.

I miss your intellectual brilliance, your scathing insights into politicians’ misdemeanours, your joyous laugh, your overflowing love for life and for your beautiful girls, and your total admiration for all human beans. Especially those of the female variety.

I hope you feel the missing sometimes, even though I remain so wrapped up in my missing of Mike and Julia.

I miss you and I love you.

1 thought on ““Go Get Yourself A Bigger Problem””