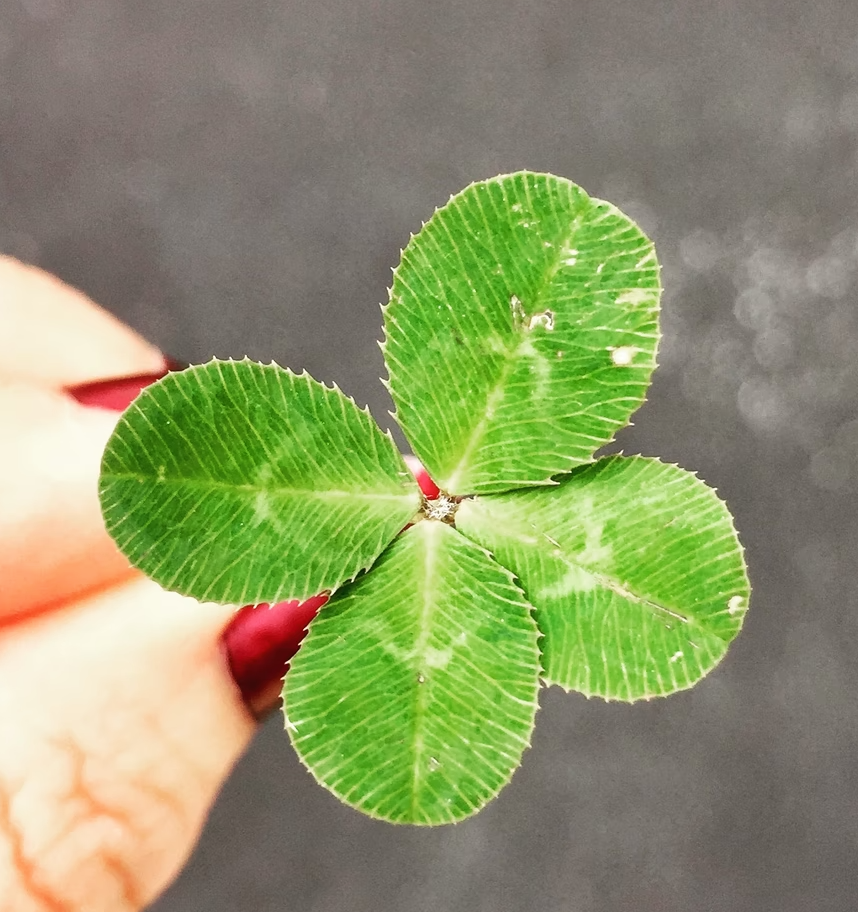 A Run of Good Luck?

I have been wanting to write something about numbers, number patterns, and time, for a while. And specifically that I couldn’t help but notice, some three or four weeks ago, that I hadn’t had another “significant loss” for a while.

No new, massive, significant, life-altering loss in over two years. When the pattern had been…

Then, just 4 months after that

Then, just 15 months after that

Death and Loss Three… April 2017 (of course, those were not exactly 15 months of carefree time – there were just 9 months between my youngest brother dying and Mike’s diagnosis – hardly time to absorb anything much)

Then, 26 months after that

Death and Loss Four… June 2019 (and none of that was relaxed, easy time, for obvious reasons).

Which is now more than 26 months ago. It feels like respite, of a kind.

It is actually more than 28 months since I have had a death in my immediate family.

Which of course is getting smaller and smaller. So there should be fewer deaths. Dammit.

Except for the fact that we are all getting older, so I know there will be more.

And yet, yes, I truly feel blessed. No new, life-altering-to-me deaths in 28 months.

I am not even being cynical. I am truly grateful.

I am grateful that I still (STILL!) have both of my parents.

That I still have my three remaining siblings.

That I still have my two surviving older children.

That my besties are still all alive. And mostly in good health.

Yes – there have been other deaths, of people I know and love and care about.

Medjool’s mum being the primary one.

Don’s father being another.

I am a few circles out from the maelstrom that those deaths have generated.

It’s so much easier.

Such a different experience.

And yet – I try to remember what it’s like. Being in the centre of that maelstrom those first weeks, months, years.

I notice the slight loosening of the tumultuous tsunami of death waves.

Which does not mean that all is fixed, cured, easy.

It just means I am slightly less anxious.

Sleeping a little better at night.

I haven’t had to compose a new obituary, the words of which don’t make any sense at all. Which cannot make sense. There’s never any sense.

I am breathing a little more easily.

Despite the ongoing sadness and grief.

Which permeates my life, but which is not my life.

I will take this respite, gladly, for as long as it might last.

With some deeper breathing.

And hope upon hope, in that Magical Thinking kind of way that visits people who are still living when loved ones have died, that perhaps I might be treated more kindly by the universe for a while.

I believe in hope. Whatever Margaret Wheatley says.

It is my hope that I don’t have another loss in my close entourage for a long long time to come.

And I know it’s not going to be that way. How can it be?

And so, I will just enjoy this moment.

My run of good luck.