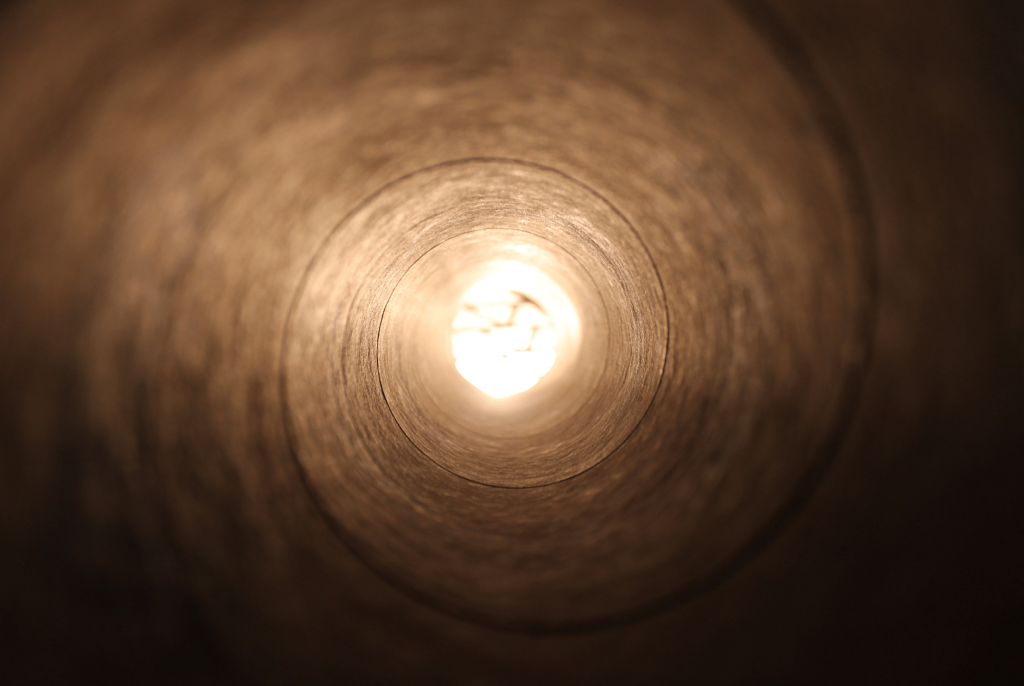 Lots of Tears this Week

I have cried a lot this week. Sometimes it’s just like that. Some weeks I cry more than other weeks.

It might be hormonal. Let’s face it, I am 54, and apart from feeling “a little warm” most mornings as I sit in bed with my frothy coffee, I don’t feel I have the traditional menopausal or peri-menopausal symptoms. Though where is my period, anyway, this month? Is this the first month I won’t have a period?

It might be because Mercury is in retrograde. Apparently, this happens three times a year. It’s when the planet Mercury – from our position on Earth – seems to change directions and orbit backwards. Astrologers say that this time is associated with a sense of confusion, frustration, thwarted plans, delays, and more. Since this happens three times a year, and each time lasts for about three weeks, that is 17% of the year. Quite a lot of confusion and disarray.

But whatever it is, I have been close to tears and then also crying quite a lot this week. And I have had good reasons to. On top of the same old same old….

I cried with my dog, when the toll of being Black’s sole and only carer felt a bit too much this week. I can’t always look after him the way I want to. I don’t like leaving him for long periods, and sometimes having a backup of my backup is not enough for the times I can’t be there. I love him, AND looking after him can feel so limiting. I am still adjusting to being the only one of 5 – or even 6 – carers that he had when we got him, now 9 ½ years ago. A dog is most definitely not just for Christmas.

I decided this week, in my moment of frustration, that I will not get another dog when he dies. It makes me sad. It makes me cry. I want to have a dog, for all the love and comfort and pure loyalty that I get from him. But I don’t want to bear the tied-downness on my own. Dogs are not for singletons. And given what can happen to decimate a couple or family, perhaps they are not for them either. If dogs could just get their own food, go on their own walks, and pick up their own poo, it would be different. But not this dog.

I cried when I went to see the new James Bond film, “No Time to Die”, on 5th October. I saw it on my own on its premier night in my local cinema. For COVID-times, the cinema was packed. Only the seat left between people/pairs/groups left free. Beautiful Daniel Craig’s final James Bond. The first James Bond actor to be younger than me. And clearly not the last.

It’s surprised Medjool that I am a James Bond fan. The last one came out when Mike was still alive. “Spectre”. We saw it together. In my past life. For this film, I invited various girlfriends. No takers. Then I invited Medjool, but it just wasn’t top priority for him on a school night. He’s not British enough in that way. Not inculcated in the same way, and wonders what the whole hoo-ha is. But to me, James Bond films have matured so much over the decades since I first became hooked on them as an under 10 year old, no doubt watching them inappropriately. The series has matured with the times. The women are no longer solely big-tittied bimbos, but cool spies and interesting characters with brilliant minds and moves. And bodies.

The themes of love, loss and grief are sharper (or perhaps it is just me who sees it that way). The theme songs by Adele, Sam Smith, and now Billie Eilish (who Julia loved) are gut-wrenching, heart-breaking. Such a long line of amazing 007 theme songs. I can trace my entire life through these songs.

Many films move me deeply, but I didn’t expect this latest James Bond to be quite so difficult to see. Alone. Or without my James Bond movie partner. So I cried for lots of different reasons. It wasn’t just about James Bond.

I cried as I listened to an eminent French psychiatrist, Christophe Fauré, speak, on the 6th October, during Geneva’s Palliative Care week, about the science and evidence behind various end of life phenomena – such as visitations of people who have died days before you die (Edward had this experience, seeing our Granny May at the end of his bed); or a sense of life-after-death during accounts of Near Death Experiences; or even after death communication or experiences with people who have died.

I cried when he said, “When grieving people have these experiences, the grief process can be more gentle. AND make no mistake – the pain is still there. The pain of loss, the pain of missing. It’s not because you have “contact” with someone who has died that you no longer miss them. You still miss your spouse every day. You still go to bed alone. You still want to feel your child’s arms around your neck. You still see their friends grow up when your child doesn’t. People still need their experience of loss and pain and missing to be validated”.  Yes. A whole truth.

I cried while I walked the dog – I forget which day – and listened to the essay, “Burning Cascade Head” by Robin Wall Kimmerer, in her extraordinary book, “Braiding Sweetgrass”.  She tells of the Indigenous ceremony of burning grass meadows on headlands to welcome back the Salmon to the estuary and river from whence they came. Every essay/story in the book is rich with wisdom, tragedy, grief, loss, love, ritual, poetry and more. But the Salmon! And the importance of salmon conservation. That was Don’s work. I miss Don. I am sure the salmon do too.

I cried during the showing of a short film on the 7th October, also in the context of Palliative Care week, filmed in one of Geneva’s Old People’s Homes. I was struck by the care and the love in the eyes of the carers. The dedication and skill of the employees, from Home Director to Educators to Doctors and Nurses to Canteen staff to Cleaners. Oh the care and the love that makes the world go around just a little more nicely.

And I cried on the 8th of October. I chanced to notice that it was 15h05. Mike died on 8th April 2017 at 15h05. Four and a half years ago. 54 months now without Mike. 54 months. A month for every one of my years. Unthinkable. I had 30 minutes between meetings and sat at my desk just weeping. Then wiped off my tears in time for my 15h30 meeting, and got back on with things.

So many good reasons to cry. And that’s okay.

1 thought on “Lots of Tears this Week”