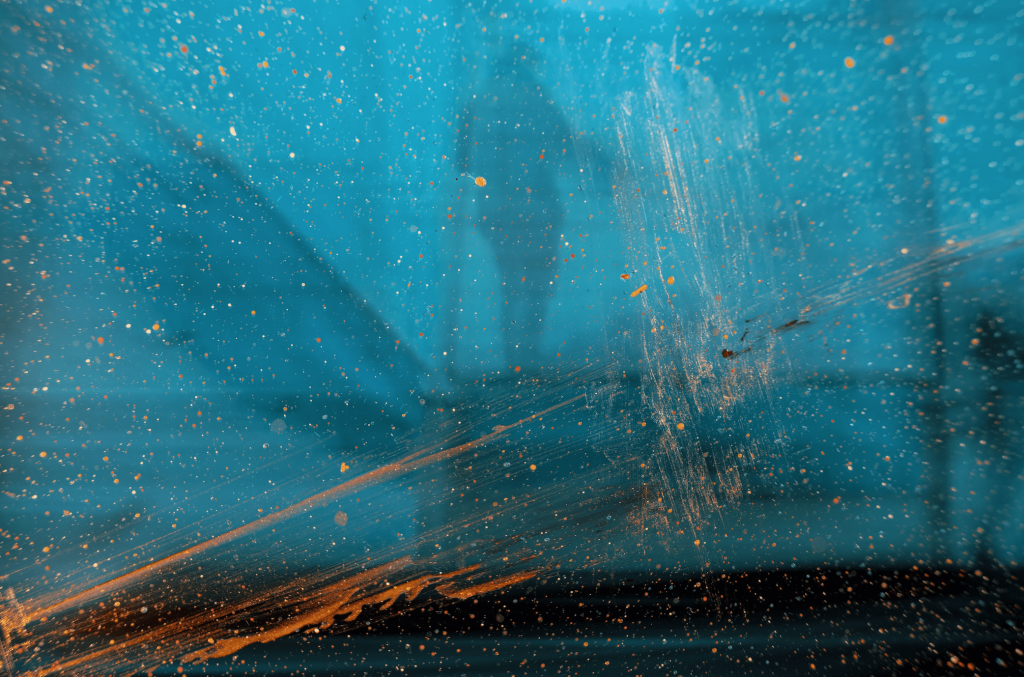 Photo by Jr Korpa on Unsplash

In the weeks and months after Mike died, people often asked me if I dreamt of him. I barely did. He was “in my dreams” – a presence in them – but dead. I remember resenting that I knew all the time, every moment, day or night, even when I was sleeping, that he had died. And I hated that. It was so wearisome. So ongoing. So permanent. So non-stop.

I have had perhaps three dreams, vivid dreams, of Mike, since he died, now just a little over four years ago. Interestingly, in two of the three dreams, we were fooling around, about aged 25. In one of these dreams, we were in a busy hospital corridor, trying, as discreetly as possible, to have sex on a gurney. I promise, we never actually did that in real life. In another dream, he was more like the age he was when he died, and simply looked radiant. In another, we had the three kids who were all young, and we were just doing routine “schtuff”. A random Sunday, perhaps. Making soup. Supervising homework and music. Banal. Gorgeous.

I don’t know why he doesn’t show up much in my dreams. I wish he did. It would feel comforting. Yes – they can be hard to awaken from, but they are so soothing.

It’s different with Julia. She has always taken up much more space in my dreams.  I had some horrifying dreams of her, very soon after her death. Dreams where she is evidently dead, but talking to me. She apologises for dying. But in most dreams, the ones I have had for perhaps the last 9 months, she is just doing Julia stuff – walking into the kitchen, petting the dog and cat, talking about make-up and YouTubers. Julia stuff.

I wish the scenes in the dreams would carry on longer than they do, so that I would get a feel for my Julia again – hear her voice, sense her, smell her. But I always wake up, in shock. Heart pounding, stomach clenching, limbs shaking. I seem to know, in my dream, that it can’t be happening. My sub-conscious won’t allow it. Won’t allow the reprieve, the fantasy.

I haven’t had a single nice, peaceful dream of Julia. And I don’t think it’s because I am scared of waking up afterwards, realising that it wasn’t real, and having to deal with the distress of her loss all over. Every cell in my body knows she’s dead. All of the time. Awake or asleep.

The permanence of death, deadness, is so violently shocking.

I’d like a reprieve, please, from time to time. If only for a short while. If only when I am asleep.

Could someone please make that happen?