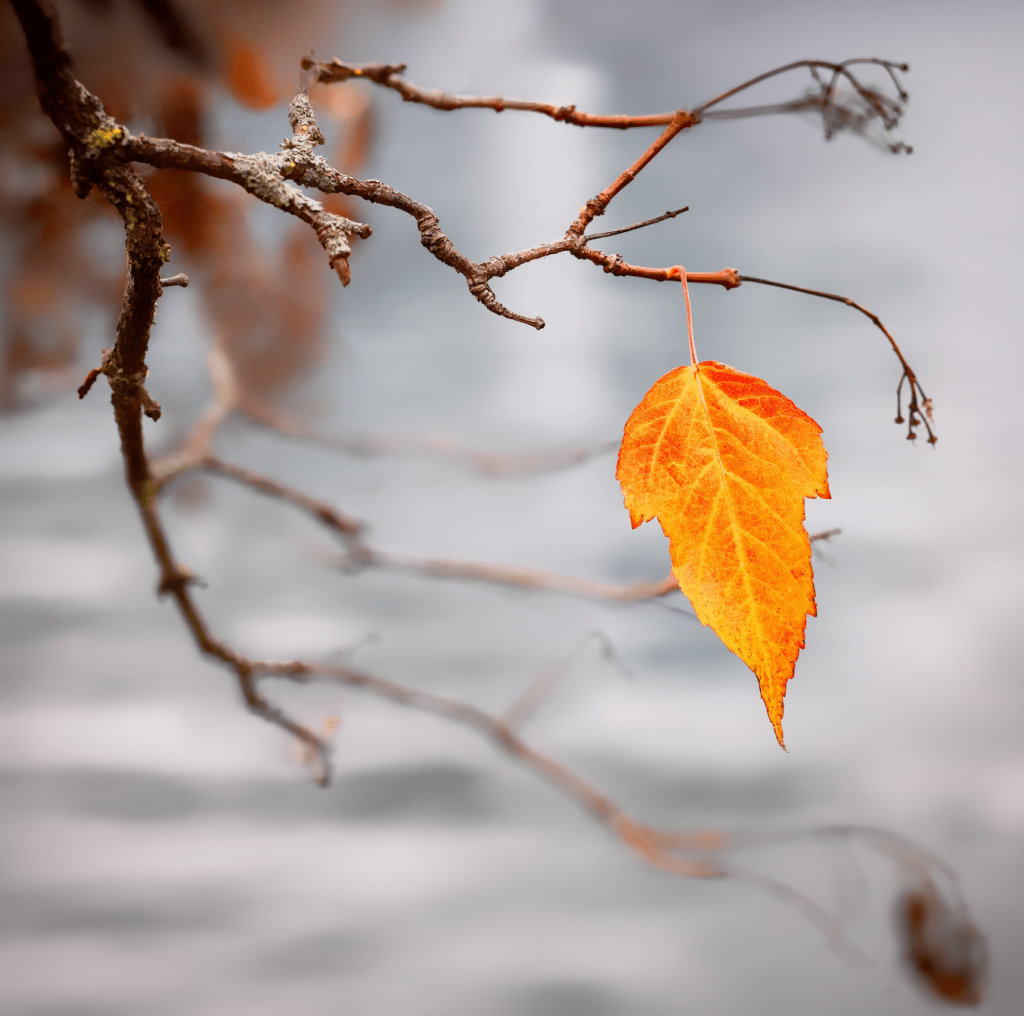 Photo by Simon Berger on Unsplash

Sometime around the age of 5, children learn that things and people die. Of course, some very young kids learn this earlier, through the tragedy of a close human death in their immediate entourage – be it the death of a sibling, parent or grandparent. But for the most part, kids (at least in “modern” western society), learn through nature walks, turning over leaves and logs in forests to discover no longer moving bugs, dead mice and birds, and having conversations about it. Not only do they start to understand that things die, but they also learn that dead things can no longer do things (such as talk, come to visit, tuck you into bed at night). And finally, later still, they come to understand that not only does everything die, but I too will die. My parents and teachers will die (“though not for a long time!”) and I will die too (“but not until I am very, very old!”)

I have no recollection of when I learned that all things die and that I too will die. Sometimes I think I have always known it, and other times I think, like most people, I forget, and assume that I will carry on living. What I do believe today is that it’s something that we (I) have to learn and relearn and re-relearn, over and over. And I think there are different levels of understanding. I have been having a bit of a noodle. Here’s where I am at.

There’s a cognitive level, which (assuming you’re witnessing death, mortality and impermanence through observing bugs, dead mice and birds), is pretty quick to grasp, at least at a certain age. I remember writing early on after Mike died, that I knew all the time, in every moment, whether awake or asleep, that he was dead. That he had died. I got it. I knew it. Same thing with Julia. My brain always knew they were dead. There is not one moment that I have forgotten what’s happened. (Which, by the way, for anyone out there who still thinks, “I’d better not bring up Mike/Julia with Emma because I don’t want to remind her”…. Please know I have not forgotten. The awareness is constant, even if I seem to. speak about them in the present tense. I am not delusional).

There’s an emotional level, which probably only kicks in if someone close to you has died, or perhaps a public figure you admire. The sadness felt is surely evidence that we “get” that there’s no coming back. The emotions can be as heavy as lead, as sticky as treacle, as brilliant and short-lived as sun sparkling on dew-y blades of grass, as up and down as a see-saw. There’s no managing of the emotions (I abhor that concept). Just witnessing and acknowledging. One’s own, and those of others.

There’s a physical level of understanding, which is about the body understanding that it is mortal, that it will die. I think for healthy, fit, strong people this is a tough one. The idea that we will, one day, not be breathing, not be physically present, is the hardest one to fathom for me. The signs of degeneration due to age happen so slowly, almost imperceptibly. And there is the fact that few of us witness dead bodies, particularly younger ones. How are we to grasp impermanence when death is out of sight?

And finally, there’s a spiritual understanding of mortality, which, since I am the author of these blog posts, I choose to define as having conscious perception of the fragility and preciousness of life. It’s also about choosing belief systems that support us to live well, authentically and intentionally. It’s living moment to moment, day to day, with a keen awareness that “all of this will end”, and allowing the mish mash of emotions that comes with that realisation to alchemise into gratitude, rather than depression.

Gratitude for our mortality.

Gratitude for our impermanence.

Loving people and things because you don’t know when you or they will stop breathing.

I know that my reflections are not new, and are expressed much more eloquently by our wise Buddhist friends. But I am increasingly convinced that not only should we live with a constant awareness of our mortality, but most of all, pay attention to whether that awareness makes us sink with despair or soar with delight. For I think it is that last point – what the awareness of our mortality does to our psyche – that will determine much of how we choose to live.

I need to noodle this further.