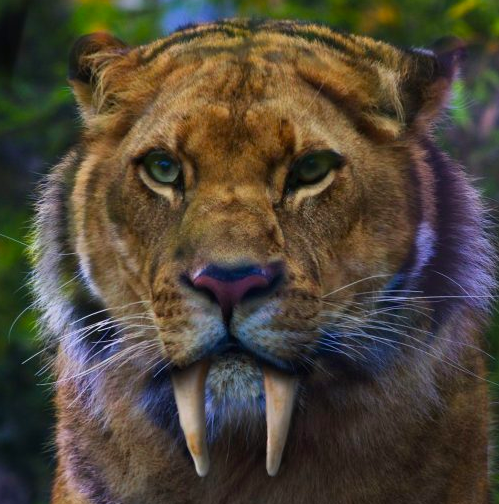 Random Sabre-Tooth Tiger Image off the Internet. Other photos my own.

I am on a French TGV, leaving behind me my parents who live south of Perpignan. The train left the station about 25 minutes ago and I am already in the lagoon-rich part of South East France, pink flamingos on either side of the train; the normally blue lagoons turned a pale shade of grey in the misty, wintry morning light.

I decided, once it was clear that my parents were not heading towards me or any of my siblings for Christmas 2020, to spend a week down at their place as soon as I could (negative COVID test results in hand and French lockdown rules permitting). I took a bag and more of work, a couple of “professional-ish-looking” tops for any client-facing stuff I had, a necklace or two which somehow makes me feel more presentable on Zoom, lots of sports kit, six piano books, and off I went.

The week is already over. Too soon. I am not sure my parents would agree, but I could easily have spent a second week there. Most of the week was pleasantly uneventful. I planned to work, rather than have a “holiday” (there has been too much non-earning time these last 5+ years and I am plugging some of the holes in the professional activity bucket). And in COVID-times, with decent internet connection, I can work anywhere. One of the many upsides of this past year.

Dad invariably comes to collect me from the station (and drop me off) which is a treat. On the rural roads back to their house last Sunday, a car quickly overtook us, having been sat on our bumper for some of the windier sections, then promptly stopped short in front of us, signalling for us to come alongside him. To do that we’d be sitting in the lane facing oncoming traffic. My mind went to “hmm – are our lights on? Is he in trouble? Is this safe? Are we safe? Is he pissed off having a slower-than-him driver in front and wants to give us an earful? Is this where he pulls out a handgun?”

My dad is clearly more trusting than I am, and he pulled alongside the car, and I wound down the window. It was indeed an angry young man who shouted at us three times incomprehensibly, then drove off fast. We eventually worked out that he’d said, “Qu’est-ce que j’ai fait qui vous déplaise?”, which is rather formal language for asking, “What have I done to piss you off?”

I hate those kinds of situations. I hate being mistrusting of totally unknown people. I hate it when my suspicions of potential danger or aggressive people are confirmed. Most of all I hate the rapid flare-up of nerves that can take a while to settle. As we pulled into my parents’ drive fewer than 10 minutes later, I said to my dad that I was only just calming down. He hadn’t been nearly as triggered as I had been. Much less affected by the man’s behaviour; much less suspicious of what might happen, what could have happened; fewer disaster scenarios running wild in his imagination.

I like to think I am relatively calm and trusting of people,  and so this perturbed me – that I sensed danger so quickly, and that my alarms were firing so rapidly and for so much longer than my dad’s.

AND it also makes sense to me. I think female drivers grow up with more of a sense of “watch out” on dark roads, late at night. I think the messages of not hitching alone, and even not picking up male hitch-hikers, get so ingrained. The sad truth is that women are more preyed upon than men, and men are typically more than half of the aggressors.

But I think my danger sensors are much more sensitive since Mike died. Time and again I sense danger before I am in danger, and my need to survive for a bit more of Ben and Megan’s lives kicks in. I have a heightened need for survival, which plays out in many mundane, and less mundane ways.