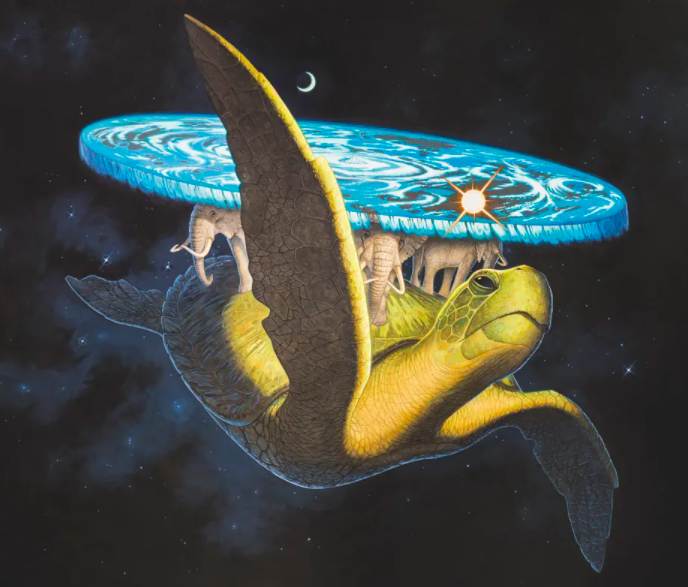 Terry, I wish I’d loved you while you were still alive

Same same with regrets. I like to say “I don’t regret things”. Again, a bit of an over-simplification, because inevitably there are things I regret, but it’s typically little things, not big things. For sure I try to live in a way such that I won’t have regrets on my death bed, and most of the time I feel that “if I were to die today, aside from leaving Ben and Megan orphaned too soon, which would be seriously shit, I’d be content, more than content, with how I have lived and loved in this lifetime”.

Which is the biggest thing, in my book.

And just every so often, my shoulders sag and my heart sinks when I realise deeply that the only person I could have such and such conversation with is dead, and now it’s too late. It happens quite a lot, in truth, because a fair few of my loved ones, the people I spoke to most deeply and meaningfully, no longer breathe. There are many conversations I’ll never have with the person I want to have them with. There are many questions I won’t get answers to. Living with that is very hard sometimes.

One sorrowful regret that’s been bubbling around my heart in recent weeks is about a passion of Mike’s that I did not share. A passion of Mike’s that I never quite “got”, that I never fully explored, or got properly curious about, until now. And now that I am starting to “get” his passion, it’s too late to share it with him. I want to jump up and down in front of him and say, “You are right! It is all amazing. I love it! So brilliant. So clever. Funny and wise in equal measure. I am glad you persuaded me to explore”. But I didn’t. And so these conversations now just happen in my fantasies.

My new-found Mike passion is Terry Pratchett and specifically his Disc World novels. Mike came into our relationship in 1987 with just a few books to his name, but most of those were the then fairly new Terry Pratchett novels. And the collection built over the years. We now have 42 Terry Pratchett books on the shelves, Disc World and a couple of others.

For too long I had a bit of an uppity stance with regards to the Fantasy genre. I figured they’d be non-serious, too light. I didn’t grow up with Lord of the Rings and The Hobbit, even though they were already massive classics at the right time when I was a child. I didn’t read Watership Down when some of my friends were (too long, too forboding). It was only when I was pregnant with Ben that I started to read Harry Potter. I’d buy the hard back editions as soon as they were released (which happily seemed to coincide with Mike’s birthday), so eager was I to get the next instalment. And it was when I was on bed rest during my pregnancy with Megan that I finally got into Tolkien.

And of course I realised that I loved the fantasy genre. Nothing light about those series at all. I went into a mild funk when I heard that JK Rowling was struggling with her next book, had writer’s block, and that it would be delayed. And I went into a serious funk when she had finished the series and there’d be no more. (“Surely she can follow Harry into his adulthood?”)

And so back to Terry. I have thrown out or given away much of Mike’s stuff. And yes, the process of that is far harder than the few words in that sentence would convey. But I have kept the books I know he really loved, not least all of the Terry Pratchett books (some of which are not in fact ours, but our friend Victoria’s – I fail to remember if she gave them to Mike, or if they are on long-term loan, while she moved continents. Anyway, they are still safely here).

Some months ago I joined Audible, signing up for a monthly book at approx. 10 euros. Audible being an Amazon company, I got one of those, “People who liked this also like this” messages, and lo and behold, there was a BBC Radio adaptation of some of Terry’s works in play format. I miss only a few very important things about the UK (other than people and landscapes), and most of that revolves around the BBC and Radio 4. One thing the BBC does superbly well is radio adaptations of books and plays. Voices, sounds, music… the whole thing very much alive, except just through sound. Extraordinary.

So I decided to buy Terry Pratchett’s works with my Audible voucher. And my, I was hooked from the first 10 minutes. As I listened, sometimes while out walking my dog, I wanted to clamour, “Mike – I get it. I finally get it! I see how you loved his works so much. I see why you wanted me to read them. I am so so very sorry that I didn’t. I wish we could discuss this bit or that bit, or the subtleties of this concept or that character”.

Terry writes about such important things: love, wisdom, spirituality, politics, inequality, life, and of course Death (who in the books, always writes in FULL CAPITALS, and who makes an appearance in each of the Disc World novels).

The writing is funny but serious. Light but deep. Fantastical but believable. Making you laugh while making you think. Terry is capable of holding humanity’s conceitedness and madness with our goodness. Accepting the messiness of it all. And FULL of wise quotes that I sometimes back tracked to hear again.

I am late to the party in professing a love and passion for Terry Pratchett. And I still haven’t even read one single Disc World book. Just listened to the radio play adaptations. But I will read them. And there’s a staggeringly large community of aficionados. And articles like this one, compiled when Terry died in 2015 of a rare form of Alzheimer’s, with some of his wise quotes.

I remember Mike following Terry during his Alzheimer’s years, talking about how the disease was progressing, claiming its effects were showing up in his last couple of books. It must have been devastating for Terry. It seemed bad enough for Mike to witness from afar. I have since learned that he was a passionate advocate of assisted dying, and the one book I have now read, is a speech called “Shaking Hands with Death” – probably his final work, written by Terry but delivered by Rob Wilkens for the Richard Dimbleby lecture in 2010, soon after his diagnosis.

I can still read the books. I can imagine Mike’s face and voice, his reactions to my new-found glee. I can pop speech bubbles around his face, to give him words, questions he might ask, curiosities we might explore.

I can talk to my Vancouver Angels, Victoria and Dawne, who are at least as big Terry Pratchett fans, deeply connected not just to Mike but to Don too, and whom I can picture in energetic and passionate discussion with Mike over the years as they discussed the latest happenings in Disc World.

Victoria and Dawne – thank you for sharing this passion with Mike. I know he loved you both, and he loved this shared passion you had. It was important to him.

But I wish I could discuss it all with Mike. I regret that I didn’t make time, conjure up the energy and interest, while he was alive.

And to anyone who doesn’t share in some huge passion of your partner’s, please try, and try again, and try again. I am sure there’s something there for you too.

Thank you Mike for being so passionate. Your passion lives on. I will ensure that the kids explore Terry’s world.

And thank you Terry for your vast and wise gifts to humankind. Those absolutely live on.

I wish I had taken time to explore you, to love you, while you were both still alive.