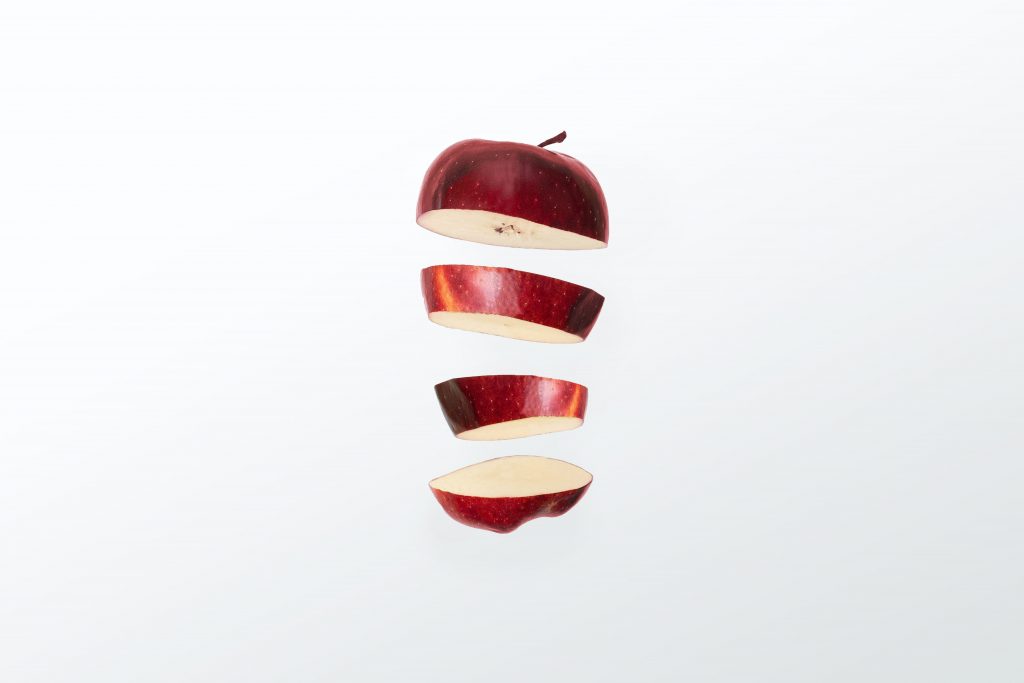 Sliced and Diced and Cored

I have written quite a bit about my challenging relationship with Death Admin. That I despise it. That it’s painful. That it takes too much time and energy and money. That it is prone to make me cry bitter, angry and hurting tears. And that most of all, despite the admin, I still don’t get Mike or Julia back.

Admin has never been my forte. It’s not inherently satisfying (unless I am sending an invoice to a client, and even then, I rarely go back to see if I have been paid). I don’t really dabble in “to do” lists because I get the feeling that once it’s on the list, it’s as good as done, and even I know I shouldn’t be misled that easily. When I did, in a prior life, dabble in “to do” lists, I either wrote things on the list I had just done, purely for the sense of satisfaction; or I lost the list(s), found them some time later, and saw that most things had magically got done. I’ve come to believe that the important stuff gets done. And that if and when I drop the ball, the person I am playing ball with usually picks it up and sends it back.

I have myriad admin-support methods, such as daily calendar reminders saying something like, “do a centimetre or 30 mins admin” (sometimes I add a smiley face – one never knows if emojis make a difference and I am prepared to give an emoji a chance). But in time I ignore the calendar reminder and something else gets put over it. I might then change the language and write, “Just one piece of admin – pretty please?” That gets results for, perhaps, one piece of admin.

Post-death there is so much admin, and all of it horrid. Mike died three years ago and I am still trying to get a savings plan that was – bizarrely, and for reasons that made sense when we set it up, just in his name – in my name. I have spent a few thousand pounds working across borders and languages, and the remaining thing for me to do is to fill out an 8-page form. 8 pages! It just doesn’t get done. My friendly “finance guy” writes me coaxing letters saying, “the markets are about to tank” but still I can’t get to it.

For the past 6+ months, I have been trying to get Apple (as in the company) to allow me to transfer Julia’s nearly new iPhone to Megan. Apple is so effing protective that we are not allowed to access her phone. The rules are that I need a document that says I am her legal inheritor. I never had such a document and yet they insist on it.

Which parent has a document saying they are the rightful inheritor of their child’s “fortune”? Apple not only will not allow me access to her Apple account (which I can live without – it would be far too painful I am sure to see what she had on her phone); they also need this document to even restart factory settings so that Megan can take on the phone. I have had so many arguments on the phone with Apple Customer Services and ended up in tears – (oh – by the by – their skills for bereaved people are Shite. Totally shite, to be fair. I really hope you never encounter them. They are worse than the woman at the nearby town hall who, when I called to cancel Julia’s French Passport application meeting because she had died, said, “Très bien – elle est annulée”; or “Very good – she is cancelled”. WTF)

However, Megan is having serious phone trouble, which I agree is intolerable in this day and age, especially during COVID-times. And by now I have spent SO MANY HOURS trying to get this piece of the process sorted I am damned if I am going to give up now. So I went AGAIN to my notary today who wrote up a document saying that I was Julia’s legal inheritor. But it turns out only for 1/4 of her “fortune and possessions”. And that Ben and Megan each get 3/8. French law and all that. Which is now awkward because Ben and Megan now need to be involved from their various countries, send passport copies, bank account details, and language saying that they agree to be Julia’s inheritors, and between them, agree that Megan gets the phone and oh my fucking god.

And for all that trouble, (hours on the phone with Apple, emails to my notary lady – who really is doing her best – she’s never had a case like me that’s so messed up across people and countries and generations) – I went down today, zipped it all up in a 30 minute meeting, paid 720 more fucking euros for the privilege, and now have a document that tells fucking Apple that despite her mother only being 1/4 Julia’s rightful inheritor, would they now please effing allow us to access the effing phone?

Or is there more slicing and dicing to come?

Perhaps by not sending off the document to Apple I will never find out. In the meantime, Megan has had two new/nearly new phones for reasons too surreal to go into here.

On a day like today I am so angry with the world of death admin I want to write, “don’t get married, don’t have kids, don’t get widowed, don’t have a kid die on you, don’t buy anything Apple, don’t live, jack it all in… it’s not worth it”.

I don’t often feel this way but I do today.

Sliced and diced and cored.

1 thought on “Sliced and Diced and Cored”