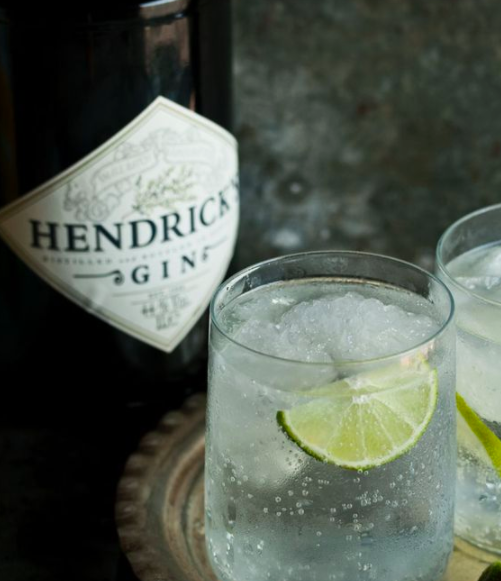 Let Me See Where Mike Is At

On Friday, a couple of days ago, some dear friends, Trisha, Angus & Isobel from London, came to stay for the evening/night before heading into the Swiss Alps for some summer holiday mountain respite. Dear friends to me, to Mike, and to each of our kids, all of whom were born after our friendship began now almost 30 years ago.

Despite the shocking abnormality of my life, there was a tiny short moment where everything felt normal again. A tiny moment. Tinier than the time it takes for a thought to be created. Very tiny. But enough to have a momentary sense that, “yes – there was this whole other life before, and this is how it was”.

Normal again, despite me insisting, in a way that I hoped didn’t sound rude, that they all have showers before holding-our-breath hugs on entering the house, since they’d been in airports and on a plane during the day.

Normal again, because these three friends, parents with a grown-up daughter a little older than my eldest, have been in our house and stayed overnight dozens of times (or so it feels).

Normal again, in that I had prepared, earlier in the day, a simple but nutritious meal for the “lowest common denominator” – to suit vegans and vegetarians, but hopefully filling enough for omnivores too. And while I was reheating it and cooking the rice, my girlfriend was preparing G&Ts with airport-purchased Hendricks gin. And her partner checked on the beer status and opened a couple of bottles of wine to go with dinner.

A sense of normality created by having more than four people in the kitchen, all coming and going as the table was set outside, fixing drinks, rummaging through the fridge and freezer, and stirring the food on the stove. Everyone familiar with the space, all contributing in some way to getting us out into the garden as quickly as possible for a pre-dinner G&T.

The tiny, minute, half-a thought’s duration moment of normality occurred when my mind wondered, “hmm – let me go and see where Mike is at”.

I don’t even know if I got through the entire thought before I re-remembered, for the gazillionth time, that Mike is dead. His absence so present in this particular constellation, this combination, of friends that included him for over 25 years.

It was soothing to be able to share where my brain had gone, and have my girlfriend acknowledge it, understand it. Her understanding of it seemed so quick and complete that I wondered if she too had just had the same thought. Something along the lines of “Hmm – I wonder where Mike is? Has he finished working? Is he upstairs having a shower? Let’s let him know we’re all here and ready to have a drink then dinner.”

Those times, those moments, those thoughts, happen all the time. I wonder if it would have happened if Medjool had joined us that evening. If his presence would have prevented the “where is Mike?” wondering from forming in my mind. I somehow doubt it.

My friend asked me, “I wonder if it will always be like that?” I am sure it will be. At least with that specific group of friends, in our big kitchen, in the house that Mike built, fixing food and drinks for dear friends.

1 thought on “Let Me See Where Mike Is At”