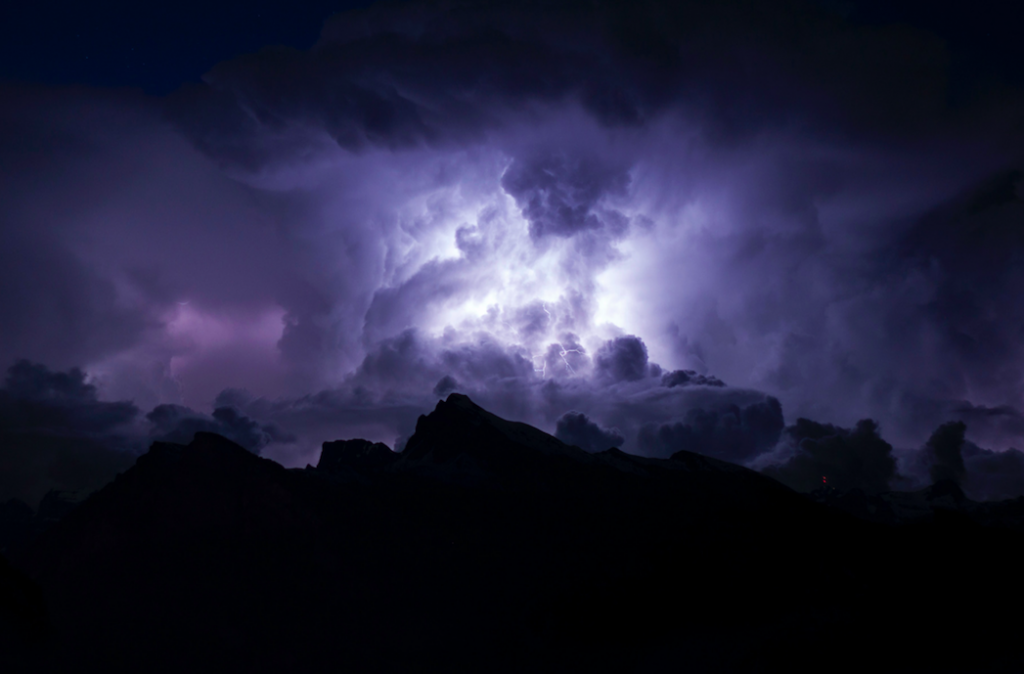 Right Down to the Weather

So there we have it.
Here we are again.
Time has rolled around. As it is wont to do.
Dates might not have, but the sense, the weight of that Sunday night 52 weeks ago, most definitely has.

A hot day in our part of the world with a storm gently brewing in town.
I had planned to work – as always on a Sunday night – at La Maison de Tara. But I was released from my commitment as too many volunteers had signed up for what would be required that night.

Julia would normally have gone back to her psychiatric unit, but – as happened sometimes – I had enough free time on the Monday morning to take her back then, so lengthening her weekend which was something she loved.
Wholly depressed, she still loved some things – like being at home, seeing friends, cuddling the dog and the cat, playing piano, painting her nails and her face.
On the Saturday she’d come to Park Run with me and hung out with her friend M. I have lovely photos of her from that morning.
On the Sunday, I left her in the more than capable hands of Ben and Leigh. She was never alone.

I went out instead with Medjool, a rare and unexpected treat, and we saw a play in a park in Geneva. The play was about a young man, estranged from his family, returning to the fold to announce his impending death to his dysfunctional family.  But recoiling from saying anything when the moment came as age-old family dynamics played out and the moment passed.

We’d cycled down to the park, locked up the bikes, seen the play, then had a quick drink in the park afterwards.
The skies darkened – not just from night falling but from a storm brewing.
We headed back by bike to Medjool’s place and found he’d lost his keys – most likely at the place where we’d locked the bikes. He needed to go back there, and quickly before the park gates were locked for the night.
The storm was breaking.

We drove in my car back to the park so he could hunt for the keys in the grass by the entrance.

While we were driving I got a call from the parent of one of Julia’s friends saying the friend had received a worrisome message from Julia. I will spare you the details.

I did as much organising as I could from the phone. Got Medjool to the place where he’d dropped his keys, asked Ben to liaise with police, and called other friends who’d been with Julia into the early hours of the evening. All said she’d been fine when they left her at nearly 9pm.

I got home within an hour – much less even – of the call.
Still no Julia.
No news from the police who had been summoned.

Waiting at the kitchen table with Ben and Leigh, hearing details of Julia’s last seen moments – playing piano, cuddling the dog, being with her friends.
Then announcing she was popping out for a bit and would be back soon.

Except she didn’t come back.

By the time we located her with her phone it was almost midnight, as it is as I type this now.
The storm that broke over Geneva and caused havoc in town didn’t quite reach our village under the hills.

We got a call from the police and Ben and I ran the few hundred metres from home, down the forest path where we had scattered Mike’s ashes.
She had been found by her childhood friend’s dad who’d joined dots faster than the police had.
By the time she was examined and pronounced lifeless it was 1 am.

Ben and I stayed with her a while, along with the female doctor who had seen Ben all through my pregnancy with him, and who had visited us early one March morning in Mike’s final weeks when he thought he had had a heart attack.
She knew my story. She joined the dots too.

Ben and I eventually went home, in shock.
I stayed up for hours, in shock. Writing to a brand new widower, widowed that same night, a few hours earlier. Helping him source an English-speaking celebrant for his wife’s funeral.

Daring to tell him that Julia had also just died, because he’d find out soon enough and probably wonder what the fuck I was doing writing at 2 in the morning.

I am still in shock.
52 weeks on, it’s Sunday. The night Julia popped out for a bit.

It’s the 28th of June, not the 30th or even the 1st of July, the date on her death certificate.
And I did go to Tara tonight, because it’s Sunday and they did need me.
And today’s hot summer weather built up quite a storm again which broke heavily in town.
The similarities of the day, the weather, the light-yet-dark mid-summer’s night, the unnatural cool after the heat of the day.

As I neared home tonight at getting on for 11pm I saw it had not rained in our village under the hills.
Same day.
Same weather.
Same drive.
Same dread.
Same horror.
Same scream forming in my throat and unable to come to life.

I feel I am being asked to survive yet another horror.
Same weather, just in case my memory had not already done the date maths. As if I needed the reminder.

I am still in shock.
It’s truly unthinkable.
Unimaginable.
Shocking.

3 thoughts on “Right Down to the Weather”