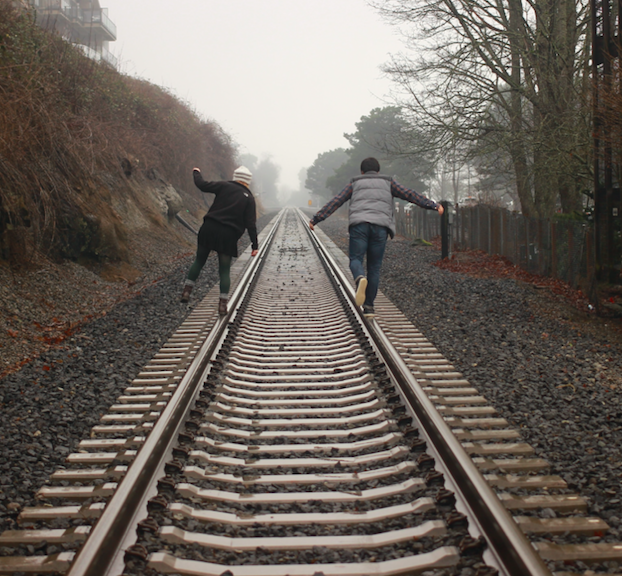 Photo by Jonathan Pendleton on Unsplash

Like just about everyone with a heart on the planet, I have been saddened, distraught and moved to tears many times these past couple of weeks as the upwelling of grief and anger in the US (and the UK, and France, to name just a couple of other places), over race, bias, violence and privilege has come to the fore. The names of those who died and who were assaulted most recently as a result of white violence, ignorance and privilege are already embedded in my brain’s neural pathways.

I am far from equipped to offer counsel or perspective on the matter, and I won’t even try. I’d be ashamed to. It would be totally wrong. But what I would like to do, and sincerely hope that no-one takes offence (see my caveat at the end), is share how many times my inner workings have flared up as I read (white and Black) people’s responses to these most current affairs.

While well-intentioned and coming from a good place, time and again these past few days in particular, I have felt my teeth gritting, my jaw clenching, and my cynicism putting on its strongest armour. I was curious why that was and have been doing some pondering. Here’s where I am at. A work in progress for sure.

The resonance, the parallels I have felt and seen as I have read Black people’s writings about the inadequacy of white people’s support feels reminiscent of how I view the lack of support for the daily lives, the felt experience, of Grieflings.

As I read blog post after article, listened to TED Talk after podcast, I am struck by how many times I have felt, “Well – all you need to do is search and replace Black/BIPOC/BAME/Minority Ethnic with Griever, and then search and replace White with non-Griever and you just about have the same dynamic at play.

I get a sense that white people are only just waking up to what is going on in front of their eyes. I get a sense that, try as they might to be not-racist, to be “good, well-intentioned people”, white people (and I include myself, of course), really have no clue what it means to be Black. There has been much written this week about white people’s silence in the face of difference and discrimination. And much evidence of the paroxysms of guilt experienced as the full horror of millions of people’s day to day lives finally becomes visible. Numerous times I have seen the “one Black person on the zoom call” being asked their views on what’s going on. I might be over-projecting but it strikes me as being rather too little, too late.

Same same, I feel, for the contrasting worlds of non-grievers and Grieflings. That despite repeated, sustained, detailed and emotionally painful efforts to describe what it’s like when some of the one(s) you love no longer breathe and walk the planet, not a lot gets through. That when people hear yet more difficult news from me, I am the one who needs to deal with their upset. That when I finally hear from people I once called friends who know damned well about all the people who have died in my life, and say, “I didn’t contact you because I didn’t know what to say”, I have to make a decision about whether or not I try to educate them, ignore them or appease them.

(For the record, when I am in a good spot – in that I have the energy – I say, “Then may I suggest that, the next time the loved one of a friend of yours dies and you feel uncomfortable about saying the wrong thing, say just that. Say, ‘I don’t know what to say’. Show up. Be there. Be bereft beside them. Witness. Don’t ignore. Don’t run away and hide. Don’t try to fix. And most of all, do not be silent”. I usually don’t hear back from them. Seems we don’t really want to be educated. Another parallel, perhaps, with the broader discomfort of the world).

On a more positive note, and very interestingly, I feel that what I am reading about solutions and actions also applies. So here’s the good news. If you read what minority communities are asking of white people, to see and acknowledge their/our white privilege, to become an ally, to be actively anti-racist (as opposed to not-racist), to provide support rather than to ask what support might be helpful, to manage your/our own emotions and not pass them on or make the “minority” have to look after you/us, to listen deeply and acknowledge rather than offer advice… these too are highly relevant for supporting Grieflings in your life. Same same for the solutions.

Here are some resources I have come across in the past 24 hours that make helpful suggestions as to what it means to provide effective support. I invite you to read/watch them through two sets of lenses, as appropriate.

I am genuinely curious if anyone else, whether Griefling or not, has experienced these parallels. AND I am very aware of the presence of non-white grievers in my life and in my community. The idea for writing this bubbled around in me over the weekend and I just wanted to get some of it out of my head.

10 Things White People can do to Work for Racial Justice

James Corden gets a Lesson on White Privilege

Important caveat: Please know that I fully recognise that, unlike minority groups, I have only been living with serious grief for not quite five years – less than a 10th of my lifetime. Not my entire lifetime, nor generations before it, which I fully appreciate is the case with systemic, endemic racism, bias and supremacy. Also, I am not trying to equate my personal grief with centuries of trauma. I just wanted to note some parallels I have felt in the “responses” of the dominant (non-grieving/white) group which I have found quite fascinating.