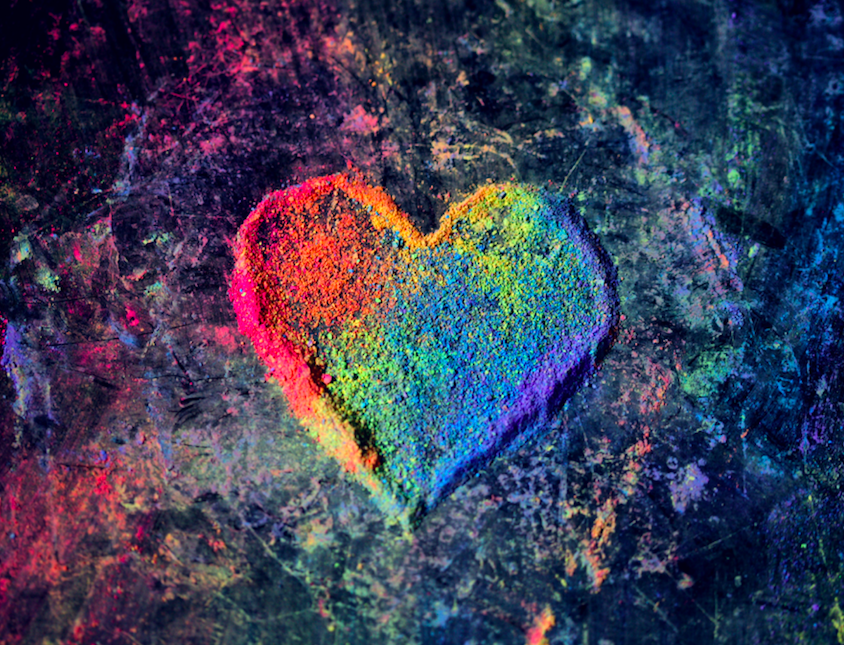 I am in a hard place. A fragile space. Hard and fragile. That sounds like “brittle”. That works too.

The six weeks of “hard and fast and furious dates” between 27th March and 2nd May are finally over, culminating in Ben’s 21st birthday yesterday. I so wish he’d had his dad there, to take him in his arms, to look him in the eyes and allow the love and the pride to cross between their gazes. Mike would be able to articulate much more meaningfully his pride in how Ben is turning out. And I so wish Ben had Julia there too. Despite being five years younger, she would poke fun at him for being a nerdy kid, who still plays with Bionicles in his 20s. She’d make fun of his laugh, the one that erupts at the most unexpected moments and practically shakes the metre-thick stone walls of this ancient house.  I find it so hard to accept that three people eating cake and drinking fizz a birthday celebration must make. Two massive presences absent. Absent presence.

So what now? On to the next series of hard and fast and furious dates. Those marking the period between 6th May and 30th June 2019, when Julia made an attempt on her life, before finally succeeding.

I was speaking to one of my widbuds yesterday. She’s been in a dark place too. It’s not always easy to articulate why we are in a funk, though we typically have a sense. She said, “It’s just May”. Yes, I know. The month her husband died. Five years ago. And she feels, as she did after year one, and year two, and years three and four, that she should be feeling “better” by now. That things should be getting easier. Should.

But no. It’s just relentlessly hard. Grieving. Heavy lifting to get through a day. Or an hour. Energy wearing thin. The strength to hold it all together so very tenuous. Threadbare. Little encouragement. Little comfort. Little space for breathing. Little respite. Not ideal conditions for renewal and resilience.

Where’s her echo? Where is my echo?  Where is the one who reverberates back what we do, who beams back evidence of our efforts, skills and contributions? Whose wide smile makes all efforting worthwhile?

It’s one of the hardest things to lose. One’s primary echo, one’s personal cheerleader. Being your own cheerleader gets trying. Where does the nourishment come from? In spatial distancing it’s harder still. New love, early love, so hard to nurture across closed borders. Across Zoom.

I have been in a tough place with Medjool’s love. I haven’t been feeling it. 6 weeks of spatial distancing (minus one brief interlude) will do that to a fairly new relationship. Love doesn’t feel strong at the moment, even though I can argue too that it’s the strongest thing on the planet. Love feels fragile. Tenuous. Barely there.

I am reminded of a piece of writing I did on 24th May 2017, some 6 weeks after Mike died. It feels so much more optimistic than how I feel today. Grief is like that. I was basking in his love still. The felt-feel-realness of his love was strong. Love is a nourisher. Love can sustain. But its impacts can dwindle too. Its feltness dissipates if not present. If not nurtured and renewed. If not verbalised and lived physically, emotionally, mentally, spiritually.

Yes, I am in a flat, brittle, loveless funk.

What I have loved I cannot hold
For it holds me

No – that is not true either
There is nothing that I have loved that I have also held
Not Mike.  Not the kids.  Nor life itself

Nor, I realise, has anything that I have loved every truly held me
Not Mike.  Not the kids.  Nor life itself

It is love that has held me
Gently – not tightly
Elegantly – offering support, choice and freedom

I would like to get back to that. Please.