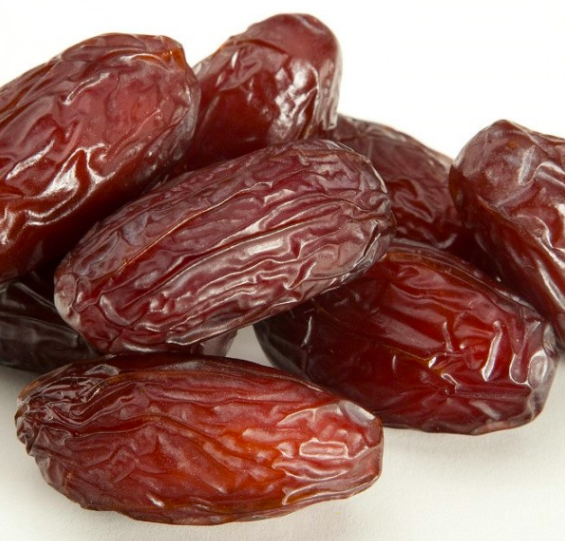 The Wrong Kind of Dates

About a year ago, I ventured a little toe into the on-line dating waters. Everything about the idea was absurd, unfathomable, unimaginable. Before that, I’d had a couple of months where I bravely, if hesitantly, asked trusted friends, “Do you know anyone who knows anyone who knows anyone (etc) who might know a nice man around my age who is single but knows how to do long-term relationships, is emotionally literate and mature, in good health, (sporty – ideally), and (this was definitely the killer criterion) interested in a woman around my age?

After a few weeks of pondering, a Park Run friend came back and said, “I have been having a think. I know someone but he’s in Melbourne. Or it might be Sydney”. Nothing against Melbourne. Or Sydney. Nothing at all. But it’s not particularly close. Another friend said, “I know a really nice man who has recently separated from his wife. She walked out on him 18 months ago. He’s a mess though. Shall I introduce you?” Umm… doesn’t fit my criteria for “emotionally stable” or potentially “good previous relationship”. Seriously, the outcome of the “start close in” experiment was zilch

So I succumbed to on-line dating. A good dose of money later, much time spent writing out profiles and filling out questionnaires, finding appropriate photos and scaling down the pixels so they would fit yet another system, I did get one response from one nice man on Parship. (If you are “me” don’t try eHarmony, Match, Meet Mindful or Bumble. Oh – and the one I really wanted to use, Lumen, for over 50s, doesn’t operate for my phone number. Odd).

Quite aside from the financial, emotional and time investment, one of the things that most perturbed me about the whole “dating” scene was that I didn’t feel comfortable with the term “dating”. It’s always felt American to me, though I acknowledge that Brits have started using the term by now. But when I was last doing something that is now known as “dating”, you just talked of “going out with someone”.

“Erm, would you like to go out and see a film together?” or “Shall we go out for a meal?”

And then if sex happened (back in the last millennium, when there were dinosaurs), you might assume (often without a conversation) that you were now “Going out” together, even if in fact you were staying in.

And that was the end of the “dating” phase.  You were now in a “relationship”. Dating was the “trial and error” stage. If you were seeing a single person regularly, it wasn’t dating. You were together. An item. A couple.

Anyway – to cut a long story short, and since the word “dating” felt odd in my mouth, I decided to play with the word and associate it with the delicious fruit found on palm trees in the Middle East. My favourite date variety is the Medjool because it’s big and soft and juicy and luscious – as well as classy and expensive. They are the best to just pop in your mouth if you’re feeling like a little snackeroo. Or blend into home-made nut milk to add some natural sweetness. Or make protein balls with.

“Medjool” was the word I decided to use for all of the whoevers I would start to see. And I planned on meeting many. I even created a file on my laptop to put information about various Medjools as I met them and went out with them. I never quite got around to creating a spreadsheet, because that’s not my style (and anyway, I tend to remember information about people). And in the end I only had one Medjool so it was relatively easy to remember his name. I do have a file on my laptop with his name in it though. Seriously. Under the bigger heading of Medjools.

Fast forward to now. It is one of those times of the year where the other kind of dates – calendar dates – all come crashing into one another. I have an image of bumper cars swooping around corners on a roller-coaster, crashing into one another unpredictably and with violent impact. There are periods of the year that are like this.  September-October when Mike was first diagnosed. November to February when he was doing chemo and fading. March when we had emergency services come to our home, two emergency trips to the hospital and then moving to hospice. Birthdays, death days, wedding anniversary all falling within a 6-week period from end March to early May.

Fast and furious dates. And that’s just the Mike dates.

The Julia dates are December-January. February. And March-June. And July.
And of course, most specifically, 30th March. Tomorrow.

That’s most of the year covered with scary sets of days and weeks. The wrong kind of dates.

Calendar dates that make my stomach clench, my throat tighten, my tongue thicken, my neck stiffen, my jaw tighten, my shoulders hunch, my forehead knot even further, my eyes and lips head downwards. When sleeping is worse than normal, breathing harder to do unconsciously, and others’ woes feel much more appealing than my own. (I might get to the end of this without mentioning COVID-19, because really, it’s so far off my radar).

The weightiness of dates is so heavy at this time of year, and the one date who could alleviate some of the date weight is not welcome in my country at the moment. And I am banned from venturing further than a kilometre from my home.

Dates suck. At least the wrong kind of dates do.