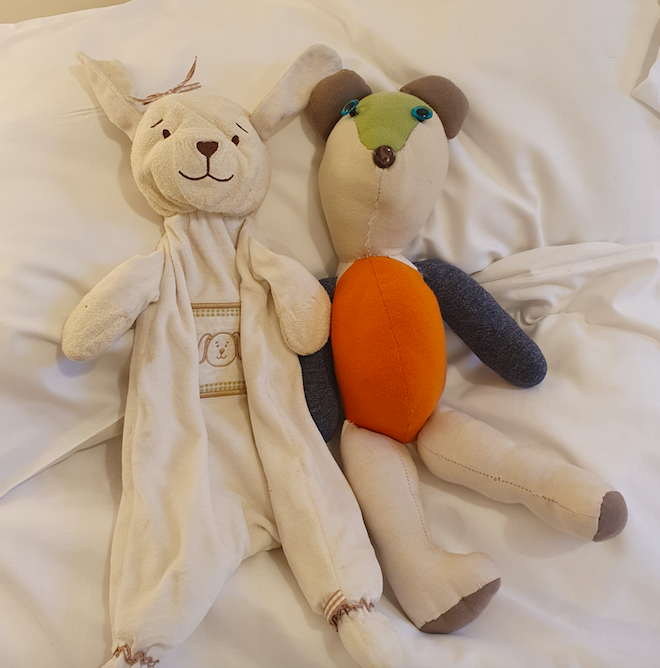 February is weird. Always slightly off.

As a kid, I found it weird that there were only 28 days in the month. Then 29 days just as we were getting used to the 28 day pattern. I wondered in awe at the brilliance of the scientists from so long ago who figured out that we needed occasionally to add a full day so that the calendar and day lengths wouldn’t get off-kilter, with the result that the seasons would get upside down, as they are in the antipodes.

As a kid, I also vaguely wondered why February routinely had 28 days instead of 29, and why another month with 31 days, like January, didn’t have 30 days and give one to February. It would have made things a bit more equal. More even. More fair.

Or perhaps it would make the equinoxes and solstices and full moons get off-kilter. I don’t think I wrestled with the subject long enough to really come up with cool answers, and Google didn’t exist for such musings. I bet there’s something out there now though.

I am thrilled that the answer is on a children’s museum site. After all, which adult would ask such questions?

As a young adult, I would enjoy the shortness of February. I felt that I didn’t have to work quite so hard for my monthly salary. And on a non-leap year I could predict very easily which day of the week my March birthday would fall on. Always a bit of an extra effort when there’s a leap year.

Today, as an older adult, I don’t much think about February.

Except in 2020. There’s been a lot going on this February. There’s the Leap Year day (more on that in an upcoming blogpost). And there’s the fact that, with only 29 days in the month, there is no 30th or 31st.

Which to me is significant.

Julia took her life on 30th June last year. Her body was declared dead just after 1 am on 1st July. I know she died on the 30th of June, but her death certificate says 1st July. So be it. It feels wrong but I don’t have the energy to argue. And nor does Julia. It doesn’t change a thing.

I have already written about how different the ends of months feel when the month transition goes straight from a 30th to a 1st as it did when Julia died last June. E.g., September-October; November-December; or April-May. Somehow, the month-ends with a 31st in them feel a little more spacious to me. Gentler somehow. Less whipping and slapping of trigger dates in my face. Less violence shouting at me from the calendar.

This month of February though, there is not even a 30th. I find myself missing it. I am not sure what it means in terms of counting and acknowledging the months since Julia died. Clearly by the time Sunday 1st March, comes around (my dad’s 82nd birthday, as it happens), it will be 8 months whichever date we take as the end of her life. But there’s no 30th, which is the date I hold in my head and heart. She both was born, and died, on the 30th of a month.

It feels off. Other than that I notice numerical and date patterns with more interest and attention than most people my age, it doesn’t make a jot of difference.

And despite the “no 30th of the month”, I am doing more to commemorate Julia this particular weekend than most other month ends. And I am feeling very sick and nervous about it.

I feel like I am picking at grief scabs.

It seemed like a wise idea at the time, but after Julia’s death last summer I knew I had to find a community of people who’d lost a child. After Mike died, I found Soaring Spirits, and another community of Widbuds through Megan Devine’s Writing Your Grief programme. I even attended Camp Widow in Toronto in November 2018, 18 months after Mike died.

I had planned to go again in November 2019, but after Julia died, I knew that the widowing community would not be enough for me – at least for a while. Amazing as my widbuds are at supporting one another, the additional triggers of hearing them talk about their own kids (regardless of whether their own kids were doing well or not well) hurt too much.

I found I didn’t get the solace or understanding of what it was to have to carry and hold the additional loss of a child, through grief-related suicide. I knew that I was unlikely to find an organisation supporting people who had lost both a child and a spouse, but I would work hard to find a few individuals. (I have indeed, sadly, come across a couple, and their ability to continue living productive lives inspires me like a massive daily dose of vitamins).

I knew I needed to find a place for people who have lost a child, rather than attend another Widow’s conference (though I hope to come back in 2020). During the late Summer/early Autumn last year, I searched for, found and signed up for a 3-day Early Grief Retreat for parents who have lost a child.

And now here I am. I’ve flown from home in France to the UK. I arrived 3 hours early because that’s the way the flights worked. I have left my pristine sunny-snowy mountainous landscape for wild, wet, windy and flooded England (Brexit-land).

The attendee list of 60 or so people are all UK-based (except for me). I expected at least one or two to have come from further afield. I can live with that. Internet, skype and all that. I will meet some interesting people, I am sure, who I will want to stay connected with after this weekend.

What makes me more anxious is that there are workshops/sessions on “surviving as a couple” and the like. Of the 60 or so names, just a glance at people’s surnames tell me that at least 50% (probably more) have come with their partner or spouse. That’s just counting the people with the same surname. Which is not necessarily the norm any more.

Ugh. I feel that I will be picking at grief scabs, wanting to vomit, wanting to run away.

I arrived and my room wasn’t ready. I was looked after most beautifully by the volunteer team who are already in place. All of them people (women, as it happens) who have also lost a child.

There is a special language spoken by bereaved people that I have also encountered in the widowed community: “I am so sorry that you have need to be here. And I am so glad that you have come”. Those words were my welcome. They bring me to tears every time. And they did then.

I was given a place to sit and brought a cup of tea. The volunteers apologised because they had to go to lunch and their briefing/planning session before the rest of the participants arrive.

I had put my badge around my neck and glanced down at it. It says,

A torrent of tears flowed. I feel on the edge of tears most days at the moment. More than usual. I was more or less in tears the entire flight over too because of reading David Kessler’s new book (with the horrendous title, “Finding Meaning”. Enough to make any bereaved person wild with anger. But the book is better than I thought it would be. I started with the Suicide chapter, then read the Afterlife chapter. The stories – many just like mine – are so awful).

But it really, really hurts so badly.

I can see the attraction of staying busy, going skiing, enjoying fresh air and sunshine in the mountains.

Being here is sickening.

Seeing my name badge is vomit-making.

The crying makes my head hurt.

And my heart has left its usual home.

I wish I had Mike here with me.

And if he can’t be, I wish Mike’s name were on my name badge.

I wish they had a special colour ink to denote that I had had multiple losses.

Perhaps Mike is with me here. Perhaps he is.

Perhaps it is why I got an MG car at the car rental place. I was upgraded. I didn’t know MGs were still being made. Mike had a 1970 MG that I sent off to a loving home just a year ago.

Perhaps it’s why I saw masses of daffodils – which are not yet out where I live – during my cross-country journey from Bristol to Bath.

But he’s not. Not in the way I want him anyway.

And nor is Julia.

Which is why I am here.

Picking at grief scabs, this weird month of February.

Okay girl. Big girl trousers on now. Go and meet the other participants.

It sucks for all of us.

I am in good-sad company.