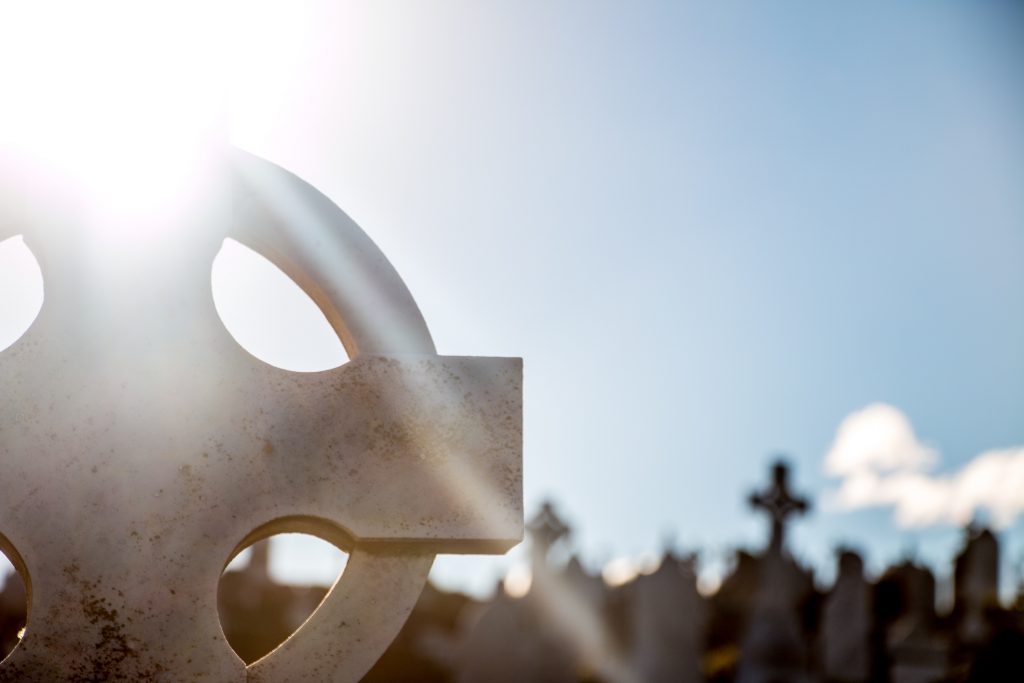 Life After Death Through Three Lenses of Change

Photo by Simeon Muller on Unsplash

In my recent experience learning about Human Systems Dynamics, one of the frameworks I was introduced to was called “Three Kinds of Change”. It posits that there are three types of change we face, and knowing what kind we are experiencing is important to helping us find appropriate ways of working with it.

It occurred to me to look at aspects of my Life After Death(s) through these three lenses. All of them work for part of the experience, but it’s clear that only the third type begins to accommodate the continuously evolving experience that living with death entails.

The three types of change are Static, Dynamic and Dynamical Change.

Static Change is “one-dimensional” – simple movement from point A to point B. In terms of a game of football/soccer, it would be akin to picking up a football from one part of the pitch to another and placing it down again. It’s moved from A to B. And assuming you knew where you planned on putting it, and put it where you planned to, it’s Static Change.  In an organisation, it would be the shifting of a resource from one place to another. Or the apparently simple act of moving one person’s name or job box from one part of an organisation chart to another.

In Death and Grief, Static Change might be “simply” –

The moments after the final breath. One moment the person was alive. The next the person is dead.

Last night I was at the hospice where both my younger brother Edward and later my husband Mike died. I work there most Sunday nights. One of the residents was close to the end. I can tell. I know the patterns by now. I learned a short while ago that she died early this morning, her soft toy hugged tightly up against her body. That she was breathing last night and no longer is is an example of Static Change. Simple. Black and White. On and Off. Breathing and no longer Breathing. Alive and Dead.

Or the equally “simple” act of receiving an orphan’s pension for my child Julia to no longer receiving it, back-dated to the date of her death.

Dynamic Change is “multi-dimensional change” that is predictable on a measurable scale. In terms of the football game it might be when a player takes a penalty shot at the goal, judging distance, speed, wind as they run towards their kick. There’s a level of knowledge about what will happen, what is likely to happen, what should happen. There are assumptions that a given result is likely, even if it’s not completely guaranteed. In an organisation, a lot of planning for change happens this way (strategic planning, financial target-setting, project management) where there is a sense of things chugging along in a coherent fashion.

In the world of cancer, it’s akin to what is said about using radiotherapy, chemotherapy, or immunotherapy. Some assumptions. Hopes, expectations. (You can tell I don’t believe this for a second, even though this is what is conveyed by much of the medical establishment).

Going through the necessary steps of getting a once alive body from a hospice to the morgue, including all the necessary acts of washing and dressing and transporting.

Or the rather more complex steps of searching for and finding a recently breathing teenager from the woods to the ambulance to the hospital to the inquest to the morgue to the crematorium.

Or the planning and delivering of a funeral. Or two. Or three.

But none of this begins to capture what really happens in Life After Death. And none of this really covers how change happens in organisations either. For that the third type dares to get a little closer.

Dynamical Change is an unpredictable, surprising change that happens in complex systems. Examples include learning, GRIEF and friendship. In the football example it’s the entire game. Or it’s depositing 20 footballs in a classroom with 30 eight-year olds and having no idea what that classroom will look a few minutes hence. In an organisation it’s most things. Most aspects of change are so complex and multi-dimensional that they qualify for Dynamical Change status. Unless the organisation is run entirely by robots, not much is going to be precisely plannable for, and a lot of adaptation will be required along the way.

Grief, Life After Death, are clearly examples of Dynamical Change. I cannot think of one aspect of my life that is unchanged since Don, Edward, Mike and Julia died in 2015, 2016, 2017, and 2019. Not my marital status, my number of alive children, my pets, my house, my garden, my work, my health, my appetite, my weight, my friendships, my family, my interests, my reading, my eating and drinking habits. Nothing much is the same.

Many/most friends have disappeared (I won’t name you but if you’re reading this you know who you are. And I understand. Truly. I wouldn’t have wanted to hang around me either).

New friends have arrived (ditto. And thank you).

(Megan Devine says, “Death rearranges your address book”. Yes – that about sums up the friendship piece).

The quantity, quality and topics of conversations are dramatically altered. It’s either all about life and death. Or all about “pizza toppings”. It’s certainly all about egg shells and not crunching too many of them.

The capacity to concentrate, to focus, to learn, to integrate information, to be coherent, is decimated.

Invitations for coffee/lunch/dinner evaporate (with some exceptions for which I am grateful).

Sleep quality, appetite levels, alcoholic intake, smoking, and other forms of potentially “bad behaviour” ricochet off one another, bouncing around this new, unknown, unknowable and unwanted landscape.

Experiences of joy become coated with sprinklings, or molassey-sticky layers of grief. Everything is relative. Death, once it arrives, coats everything with a fine dusty ashy texture. It gets everywhere, affecting breathing and vision.

Unpredictability becomes the norm. Expected. Nothing is planned for. Everything is in the moment. Reactivity. Response-ability if things are going better than expected.

Few if any expectations. No getting hopes up.

Living and being in the moment.

Dodging bullets and landmines and sinking sand and tsunamis and tornados and earthquakes and hurricanes and landslides and crevasses and avalanches and icebergs.

And that’s not the half of it.

Funny how a “mere model” can actually begin to convey the complexities of Grief, and Life After Death. Even though that model suggests, “be vigilant, be attentive, spot what is happening, track patterns”. To which in my world I would add, “and notice what patterns bring a modicum of peace, and which bring more tension”.

I can live with that.

And I choose to.

And if interested, more information is available on https://www.hsdinstitute.org/resources/three-kinds-of-change-blog.html

1 thought on “Life After Death Through Three Lenses of Change”