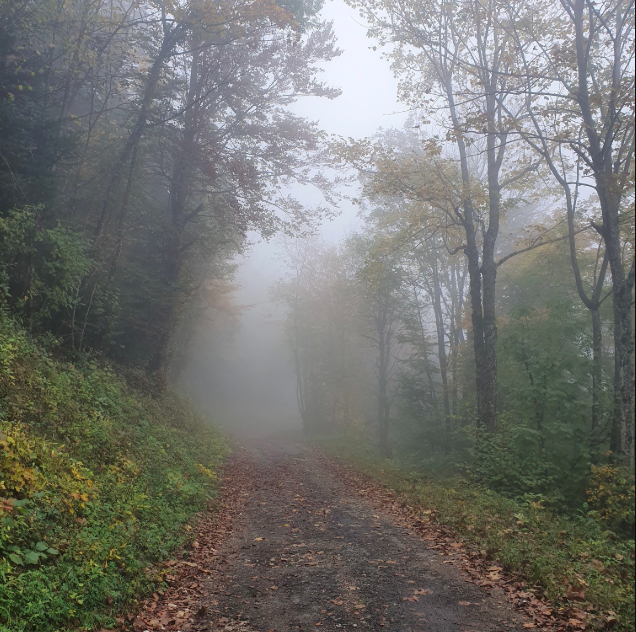 Today would be 32 years since my first date with Mike.

This is the second time I have written a blogpost with the exact same title. Hence the _v2.  The first was on my work website and was written on 7th June 2014. I had just completed a 36 km mountain trail run in our local hills, a “warm-up” for a bigger event later that summer.

June 2014. A lifetime ago. Before my life had been blasted with significant, out of order losses. Back when I wrote about simple, innocent pleasures such as running (chugging) through the hills and mountains. Back when simple pleasures were not wrapped tightly in messy, sticky, complex grief.

Back in June 2014, “even” Don was alive. He wasn’t “even” ill – to anyone’s knowledge. It was two days before Christmas later that year that I got a message from him saying he had stage 4 colon cancer. He lived another 8 ½ months. More losses followed fast and furiously. Edward. Mike. Julia.

I just re-read the original blogpost. I like it. I like what I wrote. I like that version of Emma. I can still see her, just about. Her lightness, her sense of fun and community. Her thrill at being alive in nature.

Yesterday, Sunday 20th October, I went on another “long run”. My last biggy before the upcoming semi half-marathon in Lausanne on Sunday. I realise I have semi-intentionally committed to doing two half marathons a year – one in Geneva in May and one in Lausanne in October.  The start and the end of the running season. I don’t much like road-races – too much pounding – but they are easy to sign up for, and easier to be fit enough for than the mountain trail running I was enjoying back in 2014.

As I was out yesterday and mentally/emotionally/physically/spiritually committing to doing the event in a week’s time, I wondered about whether or not to link the run with a money-raising charity endeavour. I love raising money for charities and have raised some grand sums for good causes in my time, when I did much longer events.

Today a simple road half-marathon feels like a mountain marathon because I am so drained, lacking in muscle and strength and endurance. Part of me feels daft asking people to sponsor me, but another part of me recognises that such an event requires a supernatural level of energy.

You can track my life and interests by tracking the organisations I have raised money for in conjunction with long runs and swims. Starting with Habitat for Humanity, for whom I raised money in Kyrgyzstan and Madagascar. Divog/Adanu in Ghana. Open Mind Projects in Laos. All building or teaching organisations.

And yet I will. I have. I have dusted off my Go Fund Me page, to give friends and family – and perhaps some total strangers – the opportunity to donate money to the Geneva end-of-life hospice where both my brother Edward and my husband Mike died, and where I volunteer most Sundays. Or The Compassionate Friends which supports families after losing a child. Or the beautiful Soaring Spirits which encourages widows to laugh again.

This coming Sunday, in Lausanne, Switzerland, I will again be Running on Purpose.

I invite you to join me in whichever way you please.