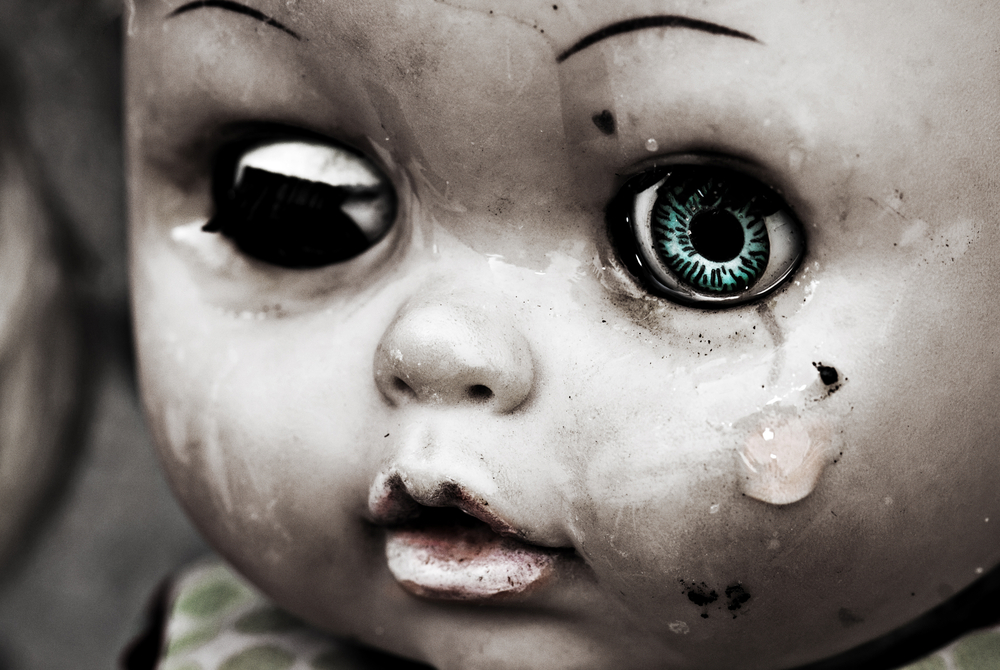 In my dream I was in a bus and a baby-ish version of Julia was lying down next to me.

She had taken her life and so was dead but she was alive and we were talking. On the bus was space to sleep. We had kind of a double bed space for us and were lying side by side. My arm was under her neck so I could hold her close, and she would lean into me and then move out to ask something.

We had some terrifyingly sad and poignant conversation.

On the bus we were playing music from a play list. It was a mix, some Abba, some sad songs. I don’t remember their meaning but there was meaning.

And there were other people on the bus, quite a few other people but we had privacy. Megan was on the bus also, at one stage just behind us. I had gone to look at some of the art she had been doing with pens and colours and papers. Neil was also on the bus but in a separate compartment. I couldn’t see him. Totally separate and out of reach.

Julia’s eyes were red-rimmed. She was kind of like a doll, a baby, but alive and talking. She was reflective.

She asked questions about the future then burst into tears.

I can’t remember all the questions now but they were all about the future.

She just had her little red eyes, her very sad, devastated doll-like baby face, and she was desperately sad that she had died and had caused such distress to me, to others, and clearly to herself.

In the dream I knew she was dead – I always seem to know she is dead, every moment, day and night, asleep, awake. And yet somehow, she was alive and wishing she hadn’t died.