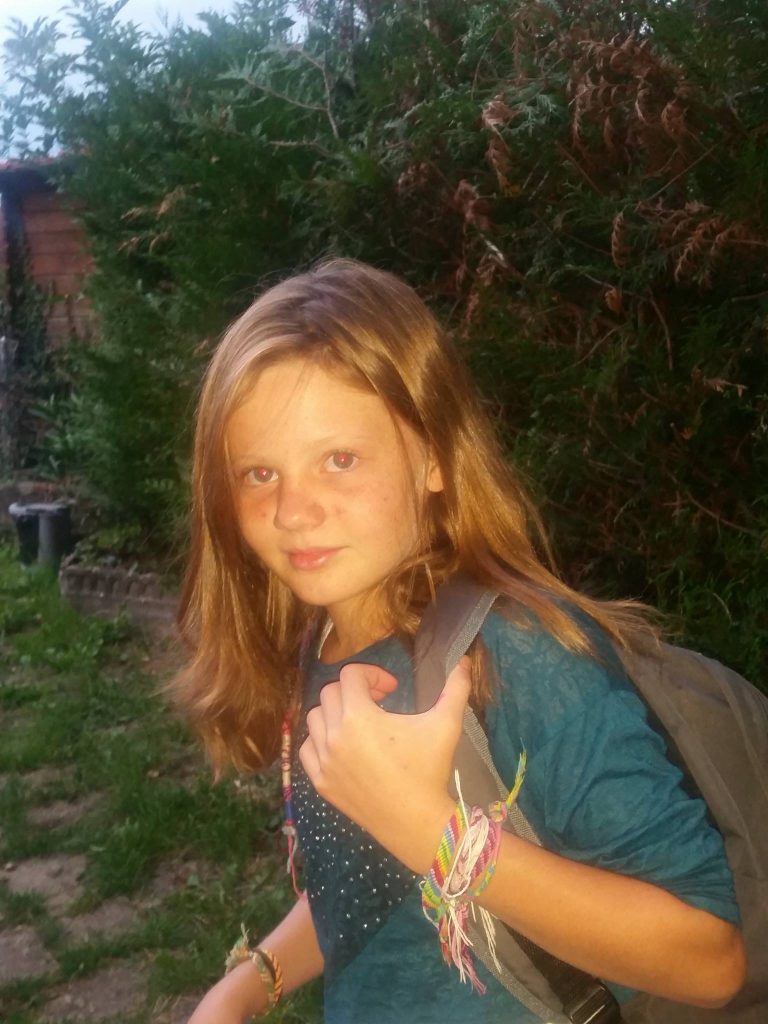 In France, where I live, early September, with its “back to school and back to work” is known as “la rentrée”.

In our home, I used to say that the entire month of September was “la rentrée”. We might have three kids in three different schools. We often had a new au pair to onboard into our family’s way of living. We had a whole long list of activities including music, sport, theatre and English-language learning to schedule.

It somehow always fell to me to figure out how it would all work, and how many able-bodied adults over the age of 18 would be required to schlep the kids around. I always had an eye on whether or not the schedule would still work if there was only the au pair available, for example when Mike and/or I were working late or travelling – or both.

Remembering T.S. Eliot’s poem, “April is the cruellest month”, I would quibble that Eliot got it wrong. I’d say “September is the cruellest month”. (In truth I was also known to mutter that “June is the cruellest month” because that was when the kids would be in school shows, music concerts, dance, theatre, gym, badminton, synchronised swimming (etc) competitions and galas. In June we not only had to double up on the number of parents around per kid per weekend, but also needed to double up on the number of kids’ concurrent lives. I remember one June Megan had to choose between doing the much-coveted and prepared-for dance show or doing an important flute exam. The dates for flute came late and clashed with dance, and she couldn’t be in two places at once. She chose flute knowing the dance would go ahead without her, but her fluting progress would not).

As most people know, there are lots of scheduling complexities raising three kids with two parents working professionally. Each September it took the whole month to get it all right but it invariably worked, even despite the woeful lack of public transport in our area which would have been handy as the kids became more independent.

Solo parenting three kids was another gig altogether. After Mike died, only two of them were living at home for schooling as Megan had started boarding school just months before Mike got ill, and continued there afterwards. But sorting Megan out in the UK was still a challenge, and even with an au pair, things might have got missed.

Last year, 16 months after Mike died, Julia joined Megan at boarding school in England, and Ben went off to start university, also in the UK, so aside from ensuring that all three kids got settled in different parts of England, my September was “easier”.

I even used two of the weeks to do a 12-day mountain walk, the GR20, in Corsica. A project Mike and I had tentatively planned for the “first September when the kids have left home”. I didn’t think I would be doing it on my own. I didn’t think that I would be honouring him, and where we had spent our honeymoon back in 1996, walking the trails without him.

I also didn’t think that the bittersweet challenges of September would be so missed just one year after that. I was looking forward to getting Julia settled back into education this September. Either in the UK if she was well enough. Or in an establishment with mental health support facilities that looked pretty good, and where I hoped she’d be getting better help.

I looked forward to a September with fewer scheduling challenges, but still with three kids to help get to the right place on time. I looked forward to my own “getting back to work”, freelance working being harder to do as a single parent during the summer months.

I didn’t think I would miss the scheduling challenges, the bustle, the busy-ness, the chaos of our Septembers.

I miss our crazy, chaotic, not quite this-side-of comfortable, September.
I miss Mike’s support and calm in the planning.
I miss Julia’s presence, creativity, noise, and making of new friendships.

I miss la rentrée. September is, after all, the cruellest month.