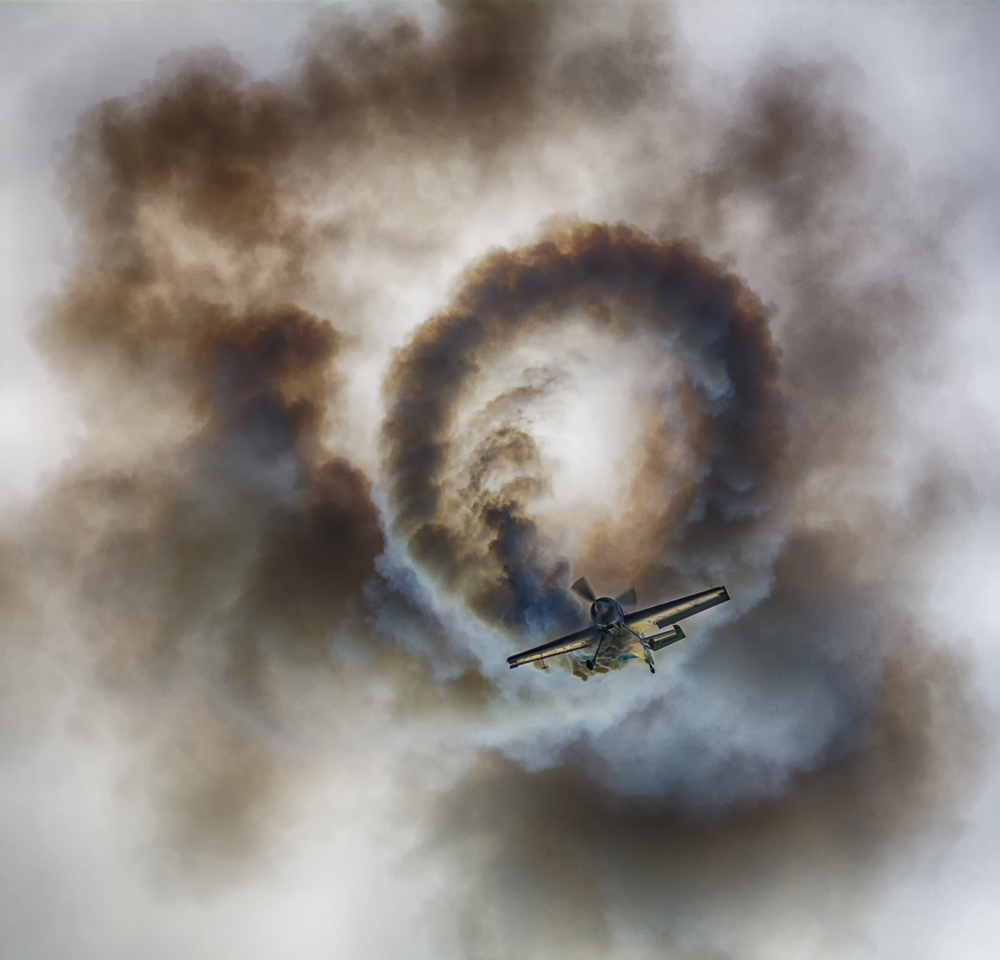 So What if the Plane Goes Down?

Just woken from having the most frightening dream, where I was in some kind of a ship or else massive plane. I woke up really cold in the dream. I went to the toilet and while I was in the toilet I heard an announcement where the airline – I think it was an airline – pilot started to talk about the next part of the trip. It was all fairly random, normal stuff. And then all of a sudden, the airline pilot started to say,

“Oh…oh no… we have got some real trouble coming up ahead. I don’t know what this is going to be. This is big.”

The pilot was clearly very, very frightened. Before that he’d been advising us to relax and enjoy the journey, and then he started to say, “Scotch all that – just do what you think is best”.

I was supporting myself against the sides of the room in the toilet. I remember there was this big ancient, ancient traditional brown radiator, very hot. I was quite enjoying being there, in the toilet, because it was hot, whereas I was so cold in my bedroom.

I wasn’t sure what to do. I was thinking of my parents who were also on board. I thought, “I need to go and find them and tell them I love them”. I knew where they were because everyone had been having a big meal. And I had gone to the toilet. So maybe I hadn’t been asleep, I don’t know. I hadn’t done a proper pee, and so I started to go back to having a proper pee again. I wasn’t sure what I was doing.

Then I felt this huge sense of lethargy come over me. And I was thinking of Neil and I thought, “Well, I am not going to see him again”. And I had a sense of my kids. My kids were with me. I am pretty certain Julia wasn’t alive, I am not sure. But I had a sense of my kids and us all being in the same situation, in the same boat literally. I still don’t know if it was a boat or a plane. And all of us going down together. And them being there with me, so it didn’t much matter. But Neil mattered. But then I thought, “Well, he knows I love him”.

And then I woke up.

And as I woke up I was aware of my heart rate speeding up, and feeling, “this is huge, this dream is huge. Just lie here, lie here, lie here. It’s just a dream”. And my heart starting to hurt, just hurt with heartache like it sometimes does. Just hurt with heartache and loss. And the pace of it being really quite frightening. Not in an, “I am going to have a heart attack”, just “This is real shock you are experiencing, just carry on staying here”.

Then being aware that I did really need to have to go to the loo so would need to get up and have a wee. Then wanting to record this.

That was really huge.  *Phoo*

1 thought on “So What if the Plane Goes Down?”