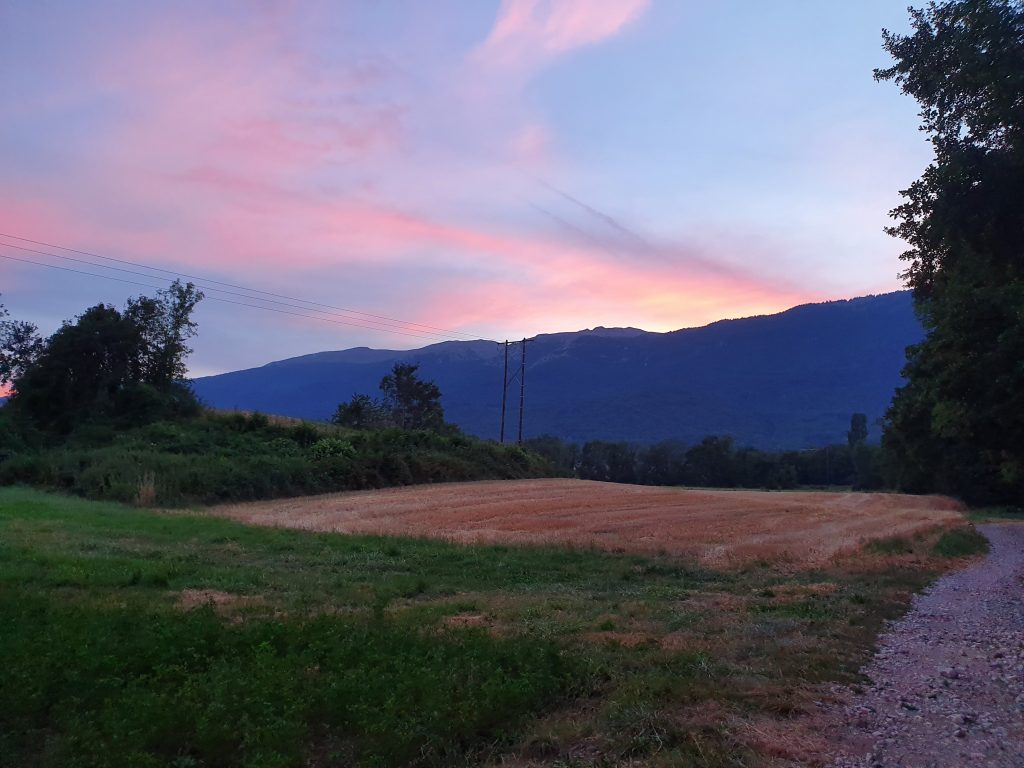 Tomorrow morning, before dawn, which is very early in these parts at this time of year, “my two older kids and I” head off on holiday. To the Dominican Republic.

The mix of emotions couldn’t be greater. Julia chose our destination. She was insistent on NOT having a European holiday despite my protestations that “last year was the US and, given she wanted to go to Japan next year and – amongst other things – see the synchronised swimming at the Olympics, this year had to be Europe”.

Julia’s ideas for a European summer holiday this year were Turkey, Morocco, Indonesia, Japan or the Caribbean. Julia’s sense of geography was clearly very poor; or my ability to stand my ground was very weak because the Caribbean won. More specifically, the Dominican Republic. She was hankering after Punta Cana (which I had to look up). But it’s not to be. At least not the Julia part.

One of the first questions I asked Ben & Megan after Julia died was what to do about the two trips we had planned this summer that Julia had been most keen to participate in – going to see Elton John in Munich in his final tour. And going to the Dominican Republic. Both Ben and Megan – and I – agreed that we would honour these two trips, for myriad reasons. It beats staying at home.

We will be away for 2.5 weeks. It feels like a long time. It will be difficult and different. There will be wonderful moments, all twinged and twanged with desperate sadness. Whatever people like to say about “she’s with you; she’s all around you”, she’s not. She’s just not. Not the way she should be. Not in the way we want her to be.

I was playing the piano for a very short moment this evening when suddenly I decided I had to go out on a walk, to the area where we scattered Mike’s ashes and where Julia took her life. It’s just a five minute walk from home. A regular walk with the dog. That’s why Mike wanted his ashes scattered there – so we would go there often. Not on the top of a mountain, as was the case with Edward, but down in a field, a non-descript field at that, with a view up to Edward’s mountain.

I often imagined Mike & Ed’s ashes co-mingling. Dancing in the breeze. But it’s a very different experience with a child, with a 15-year old, with a suicide, with the sudden-ness. With the shocking awfulness. With the questions not answers.

I was out at 21h30, around the time (I believe) the last person heard from Julia on the night of 30th June. I wandered down the little path, wondering at how light it was. Wondering where she walked, where she chose to be (I still don’t know and cannot yet ask for the details).

Wondering what she was wondering.

My mind is a blank. My mind is numb. My mind and imagination cannot compute.

I sat down and watched the sky turn all kinds of colours.

No answers came to me, because there are none.

5 thoughts on “Wandering and Wondering﻿”