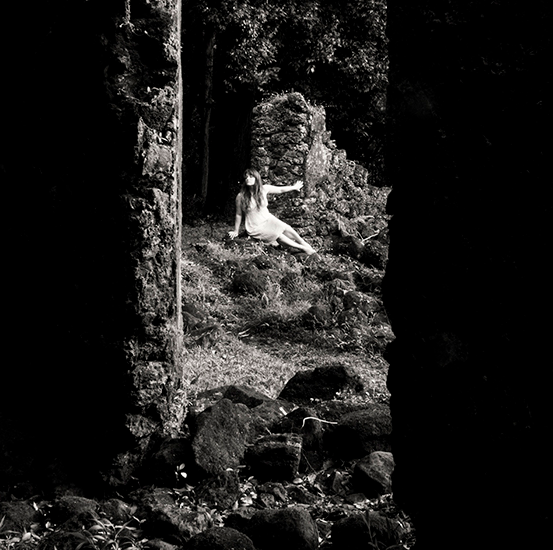 I write _1 because I sense there will be a whole series of Absurdities posts.

Everything is absurd right now.

I just got curious about the etymology of the word – apparently two main roots – “absurdus” meaning “out of tune” or “discordant”, and “surdus” meaning “deaf” or “dull”. Let’s go with the first one.

Everything is out of tune right now. Discordant. Off.

In no particular order:

I had a call a few days ago from the Mairie (Town Hall) in St Genis saying “Madame, votre passesport (français) et votre carte d’identité sont prêts. Veuillez venir les chercher”. (“Madam – your (French) passport and ID card are ready; please come and get them”).

It was a lovely piece of news really. Yes – lovely bits of news make a difference in my life at the moment. For the past 3 years+ (since the UK Referendum in 2016) I have been hankering after maintaining my right to live in France, which requires EU citizenship. And since the Brits have been playing with fire and generally adding unnecessary and unwanted complexity to my life, I engaged in what became a 3-year journey to defend my right to stay living where I love living, culminating in that joyous call.

While I was on the phone with the woman, I remembered that I had booked sessions for both Megan & Julia on 3 September for them to get a French passport and new (because other one lost) ID card respectfully.  I realised that Julia’s appointment wouldn’t be needed, so explained that we no longer needed that appointment as Julia had just died. And without missing a beat, the woman said, “Très bien. Alors j’annule”.

This time around, I laughed. I actually laughed lightly, and tut-tutted. Last time (two years ago), I know that for similar absurd telephone crap – of which there were too many to count – I was incensed. Scandalised.

It just is. People are not trained. There are no words, and I am sure she was running down a list of people to call. Probably five people before me had cancelled something or other for inane reasons. There’s nothing more to say. “Very good. I’ll cancel it”. I can’t even be upset about it.

I have been decapitating the gazillion beautiful roses people brought and/or sent for Julia’s ceremony. I took many beautiful bunches home and hundreds stayed on her coffin. And now they are fading. Des roses fânées.

I broke them up gently and tenderly, crying a lot as I did so. My neighbour wandered out and asked what I was doing. I said, “I am saving Julia’s rose petals”. And she, who is rather hard of hearing to say the least asked, “Is it to eat or to look pretty?” I had no answer. I shrugged. What kind of answer is there to any kind of question about why I would keep Julia’s rose petals. The right question is not, “Is it to look pretty or to eat?”. The right question is “Why the fuck do you have so many roses?” Or “Where the fuck is Julia?” Or “Why do you have so many fading roses instead of Julia?!” Or “WTF is going on?!”

Skimming quickly through the hundreds of awfulbeautifulterrible photos people have sent me of the ceremony or drinks afterwards, one in particular takes my breath away. It is Ben from behind, wearing a green t-shirt. Looking like Mike. “Mike!” Instantaneous glee. Corners of my mouth lifting. Heart skipping a beat – or more.

And a micro-instant later, harsh punch to the gut with the realisation for the billionth time these past 2 ¼ years – no – not Mike. No Mike. No more Mike.

In the days after Julia died, I had reason to look ahead in my diary … July, August, September, October. I decided against doing a long-distance open-water swim that I had booked because it was “somehow around the time and location of Julia going back to school in the UK”. I put holds on dates where Megan might need me in the UK depending on what university course she decides to do.

And I deleted all of the engagements I could see in my diary concerning Julia.

Trip to the Pyrenees with her cousins this week.

The afore-mentioned appointment for her French ID Card.