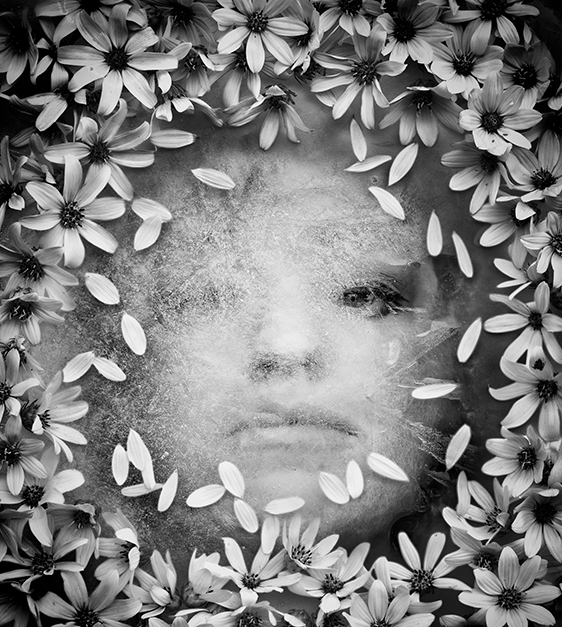 I haven’t written for what feels like ages. I’ve missed it. And that’s because there are two enormous pieces of my life – even three – that I feel are taboo – certainly in terms of the internet and my blog. There is too much at stake for me to be public about certain things.

But I realised belatedly that I can just be old-fashioned: write for no-one’s eyes but my own. And a few special people. It feels different. I know that I get a sense of support from my community when I can share aspects of my life, joys and fears, with others. I get less support, less validation, when I just write for myself. But perhaps I will get some sense of soothing. It’s better than spending a large part of yet another night frozen rigid in a state of in-actionable angst.

It’s getting to be ridiculous, this load of fear and anxiety that I am having to carry. Every time that I start to feel some lightness, pleasure, glee or happiness – and there are good reasons for experiencing those – I get another dose of bad news. Threatening my fragile equilibrium.

The good news is that I have met a lovely man who just for the sake of it will be called Medjool, after my favourite kind of dates. It’s going well. Very well. He’s lovely. Kind, affectionate, compassionate, self-aware, interesting, cultured. And beautiful. And sexy. And he can cook. And he’s alive and even healthy. I feel lucky. I feel safe. Or at least safer. Not protected, not immune, but just somehow wrapped in a protective layer of gauze. If only for a moment.

The much harder stuff is one of my sweet children’s ongoing mental-emotional health issues. Triggered by Mike’s death but taking some time to come out – at least visibly enough so that any of us could see. She’s in and out of psychiatric care, taking a whole load of medication that doesn’t seem to be working well enough – anti-depressants, anti-anxiety, sleeping tablets. She’s been out of school for the best part of this school year. She’s cutting (sometimes so violently that she needs stitches), and she’s become anorexic & possibly bulimic, demanding of herself that she eat only 700, then 600, then 500, then 400, and now 300 calories a day. To what end? So that she dies. So that she doesn’t have the pain of suffering. So that she doesn’t have the anxiety of choosing what to eat.

I don’t know what to do for her. No-one seems to know. How do you help someone who just doesn’t want to live? Who cannot see all of the love and support there is for her in her friends and family. Who looks back at her short life-time through such darkened and scratched glasses that she confidently asserts that she’s never been happy. Ever. That she’s always felt to be an outsider in her family. Always hated her body. Always hated herself. Never felt loved – at least by anyone who is still alive. And who says that it’s only Mike who ever tried to protect her, and now he’s dead.

And if that were not enough, I have had a health scare. It’s past tense now in that the biopsy (of the lump in my left breast) turned out to show something harmless. But I have had weeks of scheduling then waiting for medical appointments, a “ponction mammaire”, and then 10 days of waiting.

I feel so skilled – or rather drilled – now in managing my anxiety, that apart from my outburst of fearful tears when the medical staff first confirmed that there was “indeed something there”, I managed to hold their assertion that “99% chance that it’s nothing sinister” to heart. So I could carry on carrying on.

And yet, it’s more stress and worry to hold and carry around in this very strange life. Where there are many threads of golden joy interweaving, doing their damnedest to stand out in the heavier, darker backdrop.

I am tired of it. It’s not so much that I want a normal life. That’s gone. That’s over. There’s no going back to anything normal.

But at least a bit of a reprieve, please. At least some space for recuperating, breathing, renewing, rebuilding my strength and resources. Pretty please.

Or at least let me know when I will have served my time.