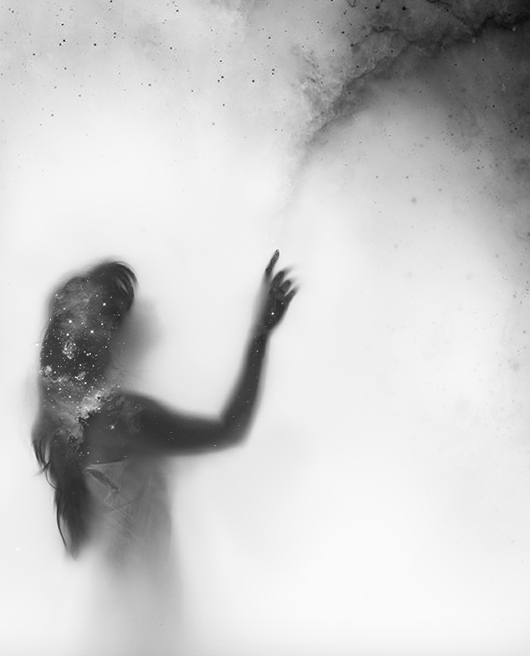 A tiny, yet perceptible, shift

Yesterday I had a lunch date with a friend. Which might sound like nothing much. But it was something to me. And to her too, I think. She’s been quite persistent in asking and asking again and then asking yet again. For the last longest time, anytime anyone has asked to meet me for a tea/coffee/lunch I have turned them down faster than you can say “no thanks”. Particularly when said lunch dates are organised days or weeks in advance, as this one was. I’d rather not book anything than book something then cancel because of being in a funk or otherwise overwhelmed with life – and death.

But somehow, I felt like I could say “yes” to this friend. Somehow, I didn’t feel like I needed to overlay qualifiers and ifs and buts over my yes. That the “yes” might stick. And stick it did. I got my new-last-year-but-barely-used electric bike out of the shed, dusted it off, charged it up, and cycled off to our lunch, which was lovely in all the important ways – specifically food and company. The bike ride was fun too. (I might have to write a whole other post about my electric bike. In time).

Today I had a lunch date with a friend. Which might sound like nothing much. But again, it was. Another person I have been snapping at for the best part of 6 months since life really spiralled down within the whole downward spiral. This person who knows me better than I give him credit for. I had promised I would let him know when I thought I was “emerging”. And yesterday, even before my lunch date, I felt that the time was okay to contact him and say I felt I might be emerging, and perhaps we might book something.

He got back to me right away and proposed the next day (today) for a cuppa which I converted into lunch. Carpe momentum obviously being a guiding principle of his – at least when picking up on others’ winds, so to speak. The wind might change direction, as he has witnessed with my winds. Another lovely experience. Light, gentle, catching up, a bit careful, but plenty of curiosity too. Altogether pleasant.

I know I cannot sustain daily lunches – whether from a time or budget point of view, but it’s been a nice experience. A reminder of, “Oh – this is what normal people do. This is what normal working people do. This is what people in the non-grieving world do. They meet up, they exchange, they chit chat, they share ideas, they swap and compare stories and it doesn’t just hurt or feel minimising. Or make me wild with jealousy or livid with anger at the simplicity of their lives. They listen. They try to understand. They empathise. They even say complimentary things, like “Wow, you look great!”, and “You’d be a good catch for someone”. Both of which made me giggle girlishly.

After reading this, lunch date number two wrote back correcting my recollection of his specific words:

Which brings me on to the third outing in three days. Tomorrow, something similar but different is planned. A first “Medjool” as I am calling it (after my favourite kind of dates). I am curiously unattached to the outcome. Not – I think – from any kind of defensive “en foutisme” (aka I don’t care less). But just because I trust that it will most likely be an interesting evening. If nothing else, I will get to meet someone new, hear about someone else’s life and interests. And maybe there will be potential for another encounter, or maybe not.  And both of those are okay. It’s “just” an experiment. Another experiment in this weird and… just weird new life.

Yes, I have been very brave and dabbled a toe (or perhaps just a toenail) in the world of on-line dating. This is after asking – very bravely, I thought – all my local friends to please think of anyone they knew in their networks who was “single but had been in a committed relationship before, well-adjusted, self-aware, kind, interesting, sporty, (non-smoking – duh!), emotionally available, around my age, and not likely to be spooked by a widow”.  Yield was zero. Perhaps it was my criteria but most of the time I just mentioned three of the list. The most common response was, “I don’t know any single men. I only know single women”. Or, “I know someone in Scotland/Australia/South Africa”. (Seriously, where do they hide out? Answers on a postcard please).

And yes, all of the stereotypes and myths and war stories of the online dating world (just the sites bit) seem to apply. I can see who looks at my profile. Typical age range 62-68. Not quite what I would call “my age” which is one of my criteria. Partly for “life stage” reasons. And partly because I just don’t want to up my chances of laying a second partner to final rest. Not that I am looking ahead or anything.

I have nothing against men of 62+, but the issue is that I am still in full-on work and child mode and will be for years and years – possibly for ever for the work bit. Some (much younger) girlfriends who are more experienced in the world of on-line dating suggested I lie about my age. “Oh – you could pass for 48. It would make all the difference to who you get a look in from”.

But I have two principles. Not to lie about my age, and not to lie about my civil status. I truly love my age. I have zero qualms about it. 52! 52! 52! 52! I have never had a fear of ageing. I know that that is in large part because of having been “lucky in life, lucky in love”, and therefore not traumatised by clocks ticking. But more since Don and Ed and Mike died, I believe all the more that age, ageing, getting older, is an honour, a privilege. I chastise people who bemoan their 40th/50th/60th/70th birthdays, with a “How about you reframe that as a piece of good luck?”, which I admit is pretty obnoxious of me. (The people I have had the joy of knowing who unwrapped their 80th and 90th birthdays never complained about it, I now realise. Interesting). But I stick to my beliefs around ageing as an honour, a gift that not everyone gets to open.

And indeed, the level of interest I get from “men my age” is just about zilch. Perhaps there just are none. Or perhaps, as I judgementally suspect, men my age are looking for women who haven’t hit the 50 threshold. Or even the 40 mark. But I generalise horribly. And exceptions prick my generalising projections.

For there is one exceptional, extra-ordinary, man I am meeting tomorrow. Who may or may not have noticed that I am actually older than he is – if perhaps only by a few months. We shall explore such matters of great import tomorrow, or in due course, depending on which way this new breeze blows.

2 thoughts on “A tiny, yet perceptible, shift”