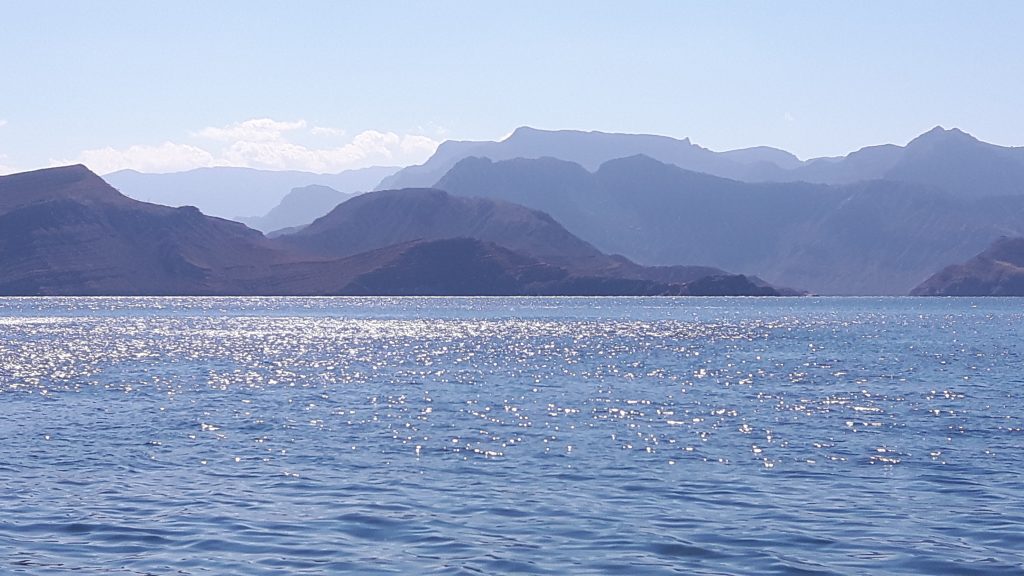 Head for the Rhomboid Molar in the Orange Gum

The experiment of my new life continues.

Little experiments. Like whether or not to wear a full wetsuit, a full rash suit complete with stirrupy-things for my feet; a mere rash vest, or, god forbid, just my swimming cozzie, for one of many long-distance, open water swims this week.

Medium-sized experiments. Like whether or not to join a large group for dinner, then deciding to do so, but sitting safely at the head of the table so I can make a speedy getaway if people became too much.

Big experiments. Like heading off for a week to Oman, delegating some of my many unresolved troubles to my parents for a week (thank you so much, mum and dad, for enabling this piece of peace).

It might be my still fairly unshakeable positive mindset, but I find that experiments generally work. At least, they yield some interesting data. I am all for experimenting.  There’s something light and friendly about them.

One of the lovely things about my training in Executive Coaching, Gestalt, Organisation Development and more, is that the concept of “Experiments” becomes second nature, allowing me to foray into something new more lightly, with no (or at least fewer) expectations.  Less responsibility perhaps.  Certainly less attachment.

It’s also a word I use to entice a client into trying something different.  “So – how about trying a little experiment?” or “Let’s play a little”.  Who could refuse that kind of teasing request?!

Play is important. Brene Brown says so in one of her guideposts for Wholehearted Living: “Cultivate Rest and Play”. So does Stuart Brown who’s written a whole book on it.

Whether it’s bouncing on the trampoline, being goofy with the pets, playing the piano, colouring in or doodling for a while, or whatever else, I feel I do a pretty good job of breaking up my day or week with “Intermezzi”.

My last week has been an enjoyable experience in play, rest, self-care and experiments. Joining a group of unknown people, who all turned out to be rather lovely, actually, on a swimming adventure in Oman.

It’s done me a world of good.  In no particular order:

Moving and stretching my body gently for hours and hours in sea water each day, feeling into muscles that don’t get used enough

Diving down for sand dollars, or collecting shells on a beach and shoving them down my cozzie for safe-keeping while I swam on

Getting some welcome sun on my winter skin

Being rocked by a boat on water for hours a day – the rocking continues, even as I sit at the airport days later

Meeting some very interesting and inspiring people, some of whom I hope to stay in touch with

Being in bed for longer each night than is usually the case, even if I didn’t necessarily get more/better sleep

The swimming trip was courtesy of the great new find, SwimTrek, and the swim was in the Oman “Fjords” on the Musandam Peninsula.  Rocky, steep, barren, pretty much inaccessible unless by boat (or arms & legs).

15 of us swam in three different speed groups around bays (coastals) or across bays (crossings).  It was a lot of fun.  Often a 4km-ish swim in the morning, followed by a 2km-ish swim in the afternoon after a healthy and copious lunch on board the dhow.  Lots of time in the water, and lots of time out of the water.

Some of us preferred Coastals, and some of us preferred Crossings.  I found that on some of the Coastals I got buffeted around too much, and felt like I was swimming while in the spin cycle of a washing machine.  At one stage, someone who was not swimming told me later, “I was watching you for ages; I could see your arms and legs going but you were pretty much staying put”.  Yes – it felt like that too, sometimes.

But of course, on the Coastals there was so much more to see – stingrays, shells, jelly fish, sand dollars, bluey-yellowy fish, sea urchins, ribbon-y strands of jelly-like squares, with a round black cell in the middle of each square, that could either float around as a singleton, or else join up in metres-long strips.

On the Crossings, which I loved for their vastness (but some got more spooked by), I loved the longer times of zoning out. The distance between pauses felt to be greater, even if we were always watching out for one another.  It was easier to swim with the three or four others in the group in a straight line, neck to neck, stroke matching stroke, breathing in synch and smiling at one another while we did.

I also loved the moments of playful collaboration before we started out from the shallower waters across to the other side, as we clarified among ourselves just what exactly we were aiming for.  “You see that darker bit on the rock? At about 5pm as you go across?” “Ermmm… no – not really.  Which darker bit? I can see four darker bits”.

Eventually we all got aligned, not just on what we were aiming for, but also ensuring we were all absolutely certain we were looking at the same thing.  To do this we often came up with a silly name that meant we couldn’t possibly be mistaken about our destination.  I think two of the best were “the rhomboid molar in the orange gum”, and “the Christmas tree with the white tinsel”.  You’d have to have been there to appreciate any of this.  One group came up with “Coll’s crack” after seeing their accompanying guide Coll up ahead on his canoe.  Hmm.  At least our targets were moving at geological speeds only and were pretty much going to stay put until we got there some 20 or 30 minutes later.

One of our swims was dubbed Co-Cro-Co-Cro-Co by one of the three fit, summer-beach-body-ready Aussies, as we set out for a close to 5 km swim comprising about a kilometre each of Coastal then Crossing then Coastal then Crossing then Coastal segments.  It was good for me to know more or less how much distance we had done, and how much still to do, because it’s much different to swimming in a pool. It’s not that I wanted it to end.  I just lost total track of everything. Speeds are slower, stops more frequent, and sense of time and distance dissolve in a most soothing way.

Meanwhile back on the boat we saw humpback dolphins galore, frolicking playfully nearby. Went for a few short walks for equally short lessons in history, politics, geography and geology (yes, really).  Read a lot. Chatted on and off. Sunbathed a bit (wrapped in layers against the sea breeze). And generally soaked up a new life experiment.

Another impending experiment is heading back to Geneva airport from Dubai wearing plimsols on my feet, and just a thinnish layer of clothing.  A drop of a mere 20 degrees C.  Not so bad really. As far as experiments go, this was a good one. I am ready for more already.