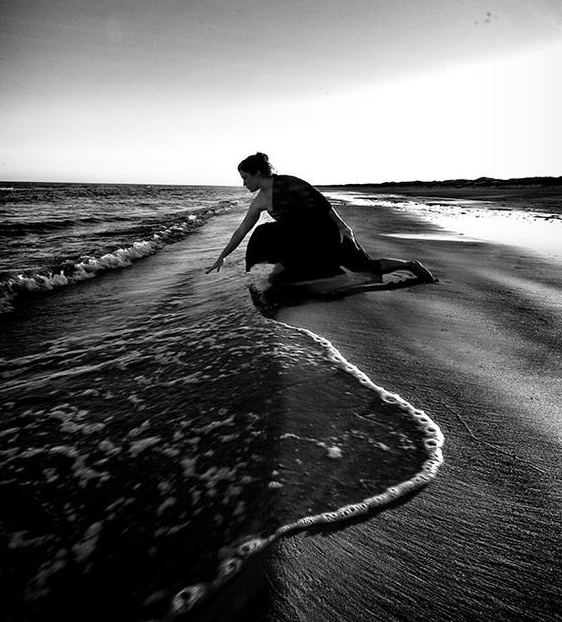 Despite all my efforting, he’s still dead

One day last week, I think it was Thursday, I was going through piles of paperwork at home at the kitchen table. Sophia, my new LIPSY (live-in pet sitter) was doing some of her own work at the kitchen table too. Round and round I was going, trying to understand letters in German, French, and even English, that told me what bits of paperwork I had to get in place in order for the Swiss tax authorities to not withhold some money given to us by UBS after Mike died.

Three pieces of paperwork, none of which I have, all of which I need to go out and get stamped and signed by French authorities.  I don’t understand what the documents are for. They will take weeks or months to get. By which time I will have forgotten where I am in the process because my brain no longer tracks admin (it rarely did), and because I don’t have the systems in place (nor a wife, nor a secretary) to do this for me. I made phone calls which rang out into nothingness. I wrote emails which bounced back with “I am out of the office for the foreseeable future due to sickness”. I even stuffed some paperwork into an envelope and put a stamp on it just to feel that I was getting somewhere.

After reading the letter for the third time, I thought, “So – if I do all of this properly, eventually I will get back 2,554 CHF”.  2,554 CHF is a lot of money for me. And it’s also not. It’s painful money. Eventually I sent another note to the woman at the Swiss tax office who wants me to do all this paperwork which said, “This is hard work for me. I don’t have the documents you want. I don’t know where to get them from. I don’t even understand what they are for. If you tell me that I am doing something illegal if I don’t get these documents to you, then I will do it – at some stage. But if nothing will happen, and the worst is that I just lose the 2,554 CHF, then I would rather do that. It’s too painful, and I don’t need this level of distraction from other, more enjoyable ways I can earn money. Please let me know if I am doing something illegal if I don’t get you these documents”.

The woman eventually wrote back with an exact copy and paste of her first letter requesting the documents. Nothing clearer about what I need to do. No answer to my “am I doing something illegal?” question.  And certainly no empathy, compassion or patience. Just “Here are the documents you need to get us to be reimbursed the 2,554 CHF”.

Ugh. I hate death admin. I despise it.  It makes me want to vomit. I need Mike not to be dead. I need a wife. None of this brings him back.

As I eventually gave up in frustration, I slapped the paperwork on the kitchen table and looked at Sophia and said, “What’s the fucking point? There’s all this never-ending STUFF to do, all this ADMIN. None of the admin places talk to each other. I just keep on having to get document after document that I don’t know anything about. And for what purpose? Nothing changes anything. I don’t care about the money. Mike is still dead”.

Sophia looked at me with great compassion and understanding, and said simply, “Yes – that’s why I decided not to sue the hospital where my son died. They were meant to watch him 24/7, but they didn’t. They screwed up. But no amount of money will bring him back”.

There’s no scale for that kind of loss. No words. No money. Nothing but extreme self-care.

Knowing which of many possible daily activities and actions might allow for a little space, breathing room, looseness, versus which add to the tension, pressure, angst and frustration. Most of the time I am a pretty good judge of knowing what takes me towards having some room to breathe just a little more deeply. But sometimes I get caught up in being a good girl citizen. I’m working on catching myself sooner.

Yesterday I ran the Lausanne Semi-Marathon. That was efforting of a different kind. Physical for sure, but also emotional efforting. No Mike to meet me at the end. No-one at all. I came in crying and sobbing as I have done these past three Lausanne Semi-Marathons. I cried all the way to the big main tent where I picked up my spare clothes and car keys. I carried on crying all the way to where I had parked the car. Then I stopped crying and drove home. 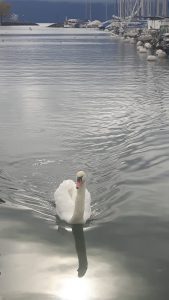 More big efforting. Is that kind of efforting worth it? It still doesn’t bring Mike back. What’s the point? What’s the difference? So yes – that kind of efforting is worth it for me. Thanks to many people’s generous donations, I raised 1,500+ Euros for Maison de Tara. I felt close to Mike on the run, as we’d done it together so many times and I was basically doing it in honour of him and us. I listened and felt for the wind behind me, supporting me (mostly we were running into a head wind, but occasionally, inexplicably, the wind switched and lifted me a little from behind). And the sky, while mostly stormy grey, had a band of gold bursting above Lausanne, to which I was running, which I felt was Edward doing his bit.

I was doing this event in Mike’s honour, in memory of us, and the time of year we first got together. I was doing it for Tara, a place I know and love where there are real people whose faces I see and kiss and whose warm smiles and hugs help thaw my belly and heart. Even if it doesn’t bring Mike back. But I will think more than twice about efforting for faceless administrations.

I don’t mind efforting. I am good at it. Efforting is my daily bread. I just need to monitor where I put my efforting energy, and notice what depletes it and what refills it.

I shall keep practising extreme self-care.

1 thought on “Despite all my efforting, he’s still dead”